The Social Development minister in Northern Ireland has announced details of the long delayed dormant accounts distribution.
Now called the ‘Northern Ireland Community Finance Fund’, which is part of the UK-wide Dormant Accounts Scheme, the fund will use monies from dormant bank and building society accounts to support social investment.
The Minister Mervyn Storey said:

“The Community Finance Fund will provide a unique and innovative funding opportunity for social investment in Northern Ireland. It will help to improve access to finance for a range of organisations across the third sector, such as social enterprises, church and smaller community based groups.
“This Fund will enable such organisations to make further investment in their activities, grow their organisations and become self-sustaining through the availability of finance. Access to this financial support will help to increase their revenue and resources and enhance the level of social benefits they deliver.”

The intention to establish such a fund was announced as part of the 2015/16 Budget and was previously known as the Social Innovation Fund.
The Fund is part of the UK-wide Dormant Accounts Scheme established through the ‘Dormant Bank and Building Society Accounts Act 2008’, and as of 31 March 2015, £7.1 million has been made available to the NI Fund.
Future funding will vary, but is currently estimated at around £800,000 per annum.
Big Lottery Fund, in collaboration with a third party, will be delivering the Community Finance Fund on behalf of the NI Executive. 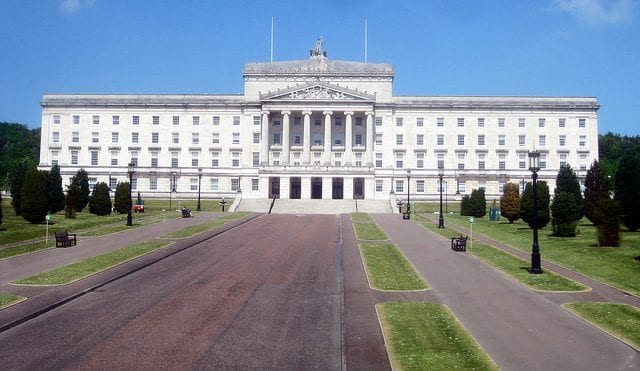 Charity dormant funds held up because of no local NI government