Small and medium-sized charities (with an income between £25,000 and £1m) have been hardest hit by cuts to public funding of the voluntary sector since 2008, according to two new reports by NCVO and IPPR North, and funded by Lloyds Bank Foundation.
By 2013, one quarter of charities with an income between £100k-£500k had moved into a lower income band, while over 23,000 charities stopped operating between 2008 and 2013: the majority with an income under £500k. 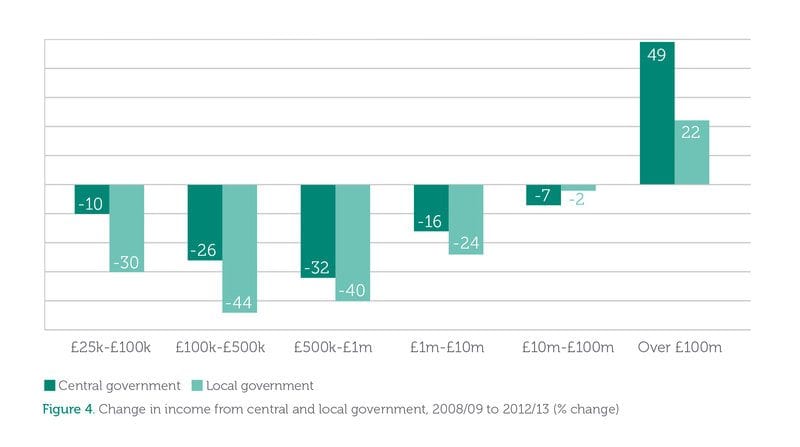 The research shows that funding from local and central government for small and medium sized charities reduced by up to 44% between 2008/09 and 2012/13, accounting for a higher proportion of income than for that of larger organisations. Government funding has instead shifted towards more competitive commissioning and contracting models which have allowed larger charities and organisations to dominate the market.
Despite increasing income from individuals by up to 21%, the research shows that this has not been enough to offset losses of government income of up to 38%, resulting in an overall shortfall. Survival tactics have included mergers, takeovers, diversifying income sources, increased partnerships, reducing costs and ultimately services. Charities in the £100,000 to £500,000 income bracket, for example, nearly halved the proportion of their spending on staff costs, making them more reliant on volunteers.
The research also showed that the combination of cuts and changes to how funding is distributed is reflected in volatility in charity finances, with half of smaller charities experiencing an income fluctuation of at least one fifth, often due to a reliance on a single grant or contract.
Nationwide, small and medium-sized charities in the North East, North West and West Midlands have lost the highest proportion overall. Income declined for every sector, with legal services, social services and health seeing particularly large reductions. Those most likely to have been affected are smaller charities working in deprived neighbourhoods, as well as those working with black and minority ethnic communities. 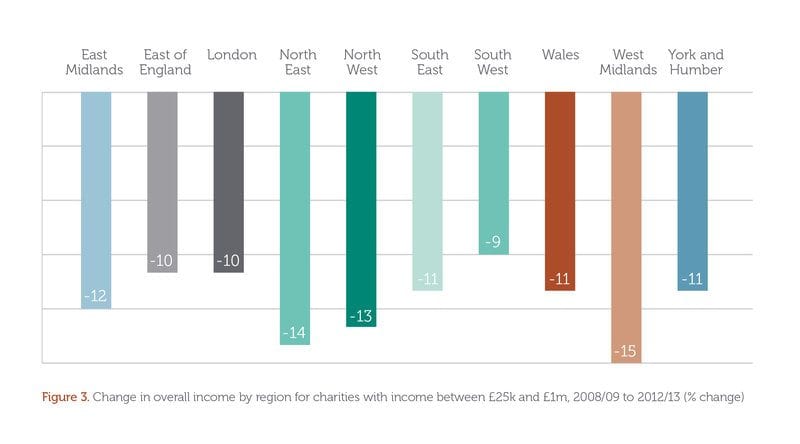 “We know public service markets are skewed in a way that means they suit big businesses far better than smaller charities. Short time scales, growing contract sizes and inappropriate transfer of risk all put charities on the back foot in public service provision. This is showing through now in these results, with only the very largest charities having been able to manage in this environment. Such poor commissioning practice means that the expertise of specialist, local charities is being lost to public services.”

“Whilst a few larger charities have prospered, many small and medium-sized charities have been forced to close and others are fighting hard for survival. With the long-term squeeze continuing on local government funding, the Government must heed the warnings in this research and act to reform how it funds and commissions otherwise we will all wake up one day and be shocked at what we have lost.” 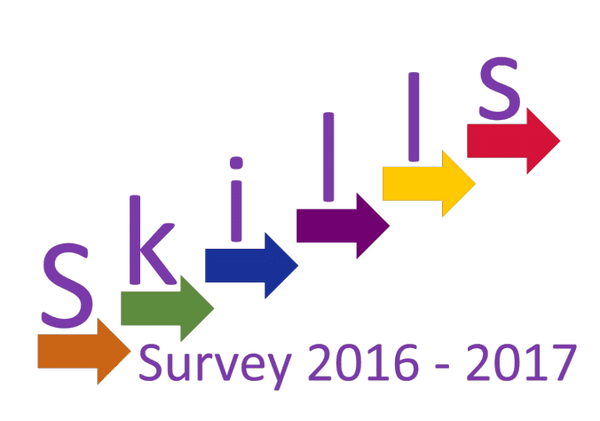 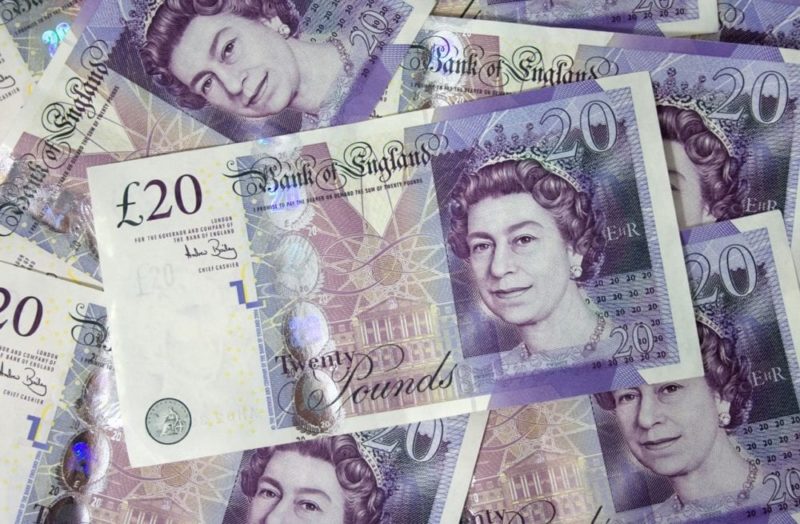 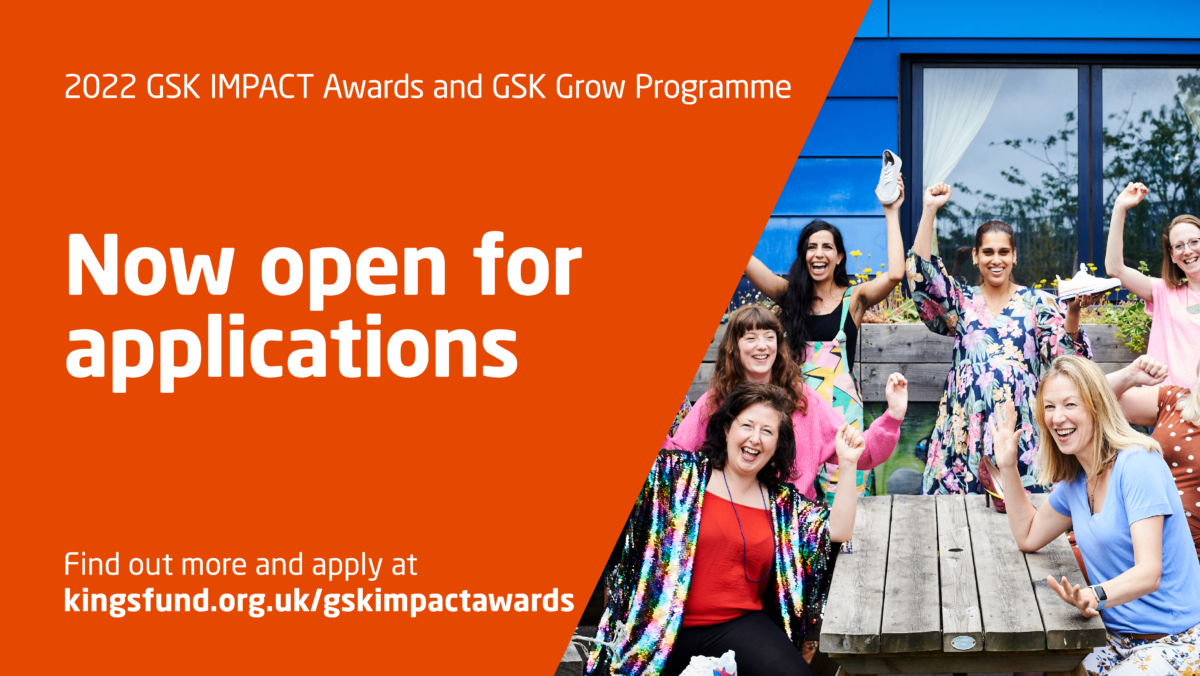