A JustGiving page set up to ‘rescue’ a character in BBC Radio 4’s The Archers from domestic violence raised more than £20,000 for Refuge in its first 48 hours, standing at more than £40,000 after just five days.
Archer’s fan Paul Trueman set up The Helen Titchener (nee Archer) Rescue Fund with a £50,000 target in response to the current storyline about Helen and the abuse she is suffering at the hands of her husband Robert.
On his page, Trueman said it was time to do something constructive and to think of all the women who are genuinely stuck in abusive relationships.
He wrote:

“If over the last year or two you’ve sworn at the radio, tweeted in outrage, taken the name ‘Robert’ in vain, or posted your disgust at the worsening situation in Blossom Hill Cottage, then now’s your chance to do something constructive about it.”

“Refuge is incredibly grateful to everyone who has donated to the ‘Helen Titchener Rescue Fund’. Raising this amount for Refuge is an amazing achievement. Anything that raises awareness of our work whilst raising much-needed funds is wonderful – and vital. Since 2011, Refuge has experienced a reduction in funding across 80% of its services. This money will translate into specialist support for real Helen Titcheners up and down the country.” 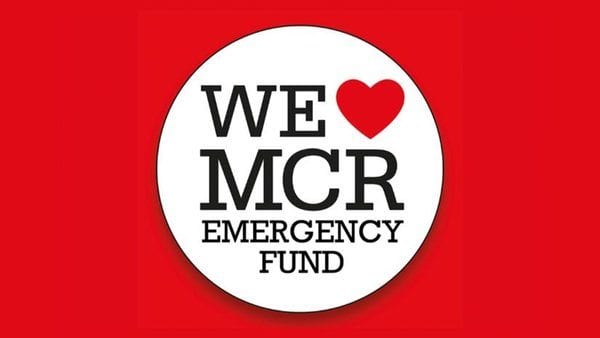 Charity set up to distribute We Love Manchester funds 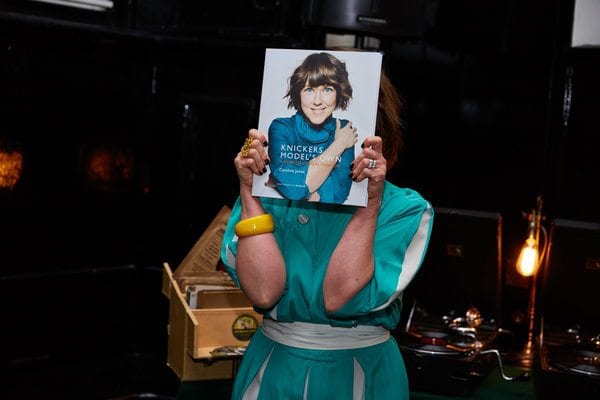 One woman’s fashion fundraiser raises £58,000 for CRUK & results in a book 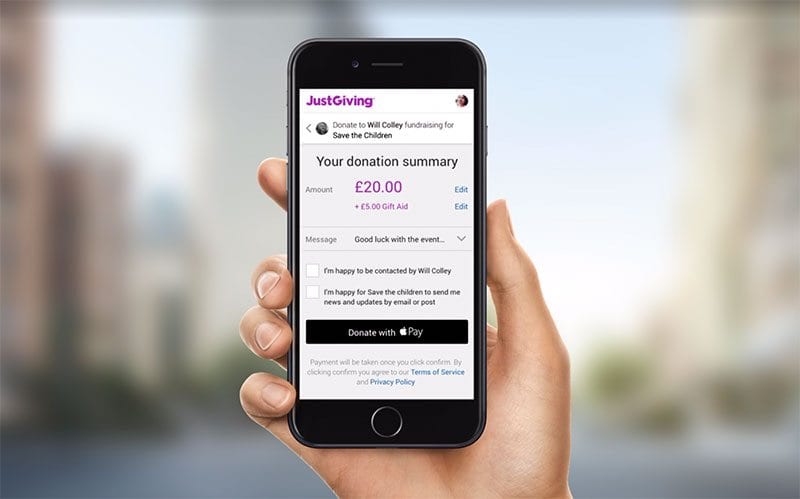