The news that the Oculus Rift is now available for pre-order prompted me to share my experiences of using virtual reality as a major donor fundraising tool. In short – it’s proven to be a very powerful engagement tool that produces a unique experience for major supporters.

In 2015 I was the National Development Manager for the Malaghan Institute of Medical Research, New Zealand’s leading medical research institute.
Whilst we had a successful engagement strategy which included presentations, videos and tours of the Institute, some supporters seemed slightly removed from our research and its potential.
I wrestled with the issue of how to help supporters experience the potential of the Institute’s medical research. 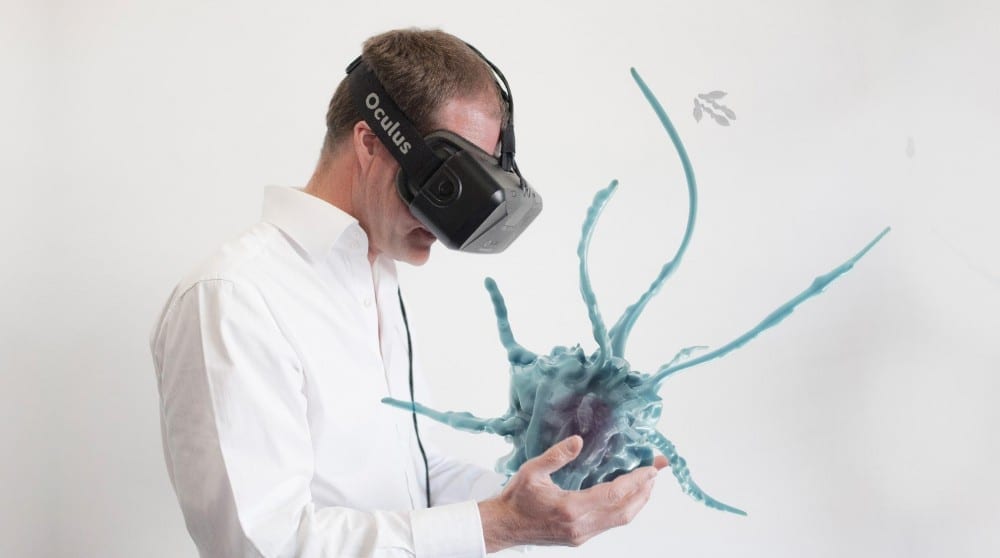 Early in 2015, I had the good fortune to reconnect with Kevin Sheehy, Director and Co-Founder of Genulin Interactive. Kevin was seeking a high profile client to provide content for a pilot demonstration of his company’s virtual reality capability using Oculus Rift.
Callaghan Innovation, a government agency supporting hi-tech businesses in New Zealand, had provided funds for a trial demonstration of Genulin’s ability.
Within three months, the Malaghan Institute and Genulin Interactive had produced a three – minute demonstration of the principle of cancer immunotherapy. This was at no cost to the Institute whatsoever.

Why this experience works for the Malaghan Institute 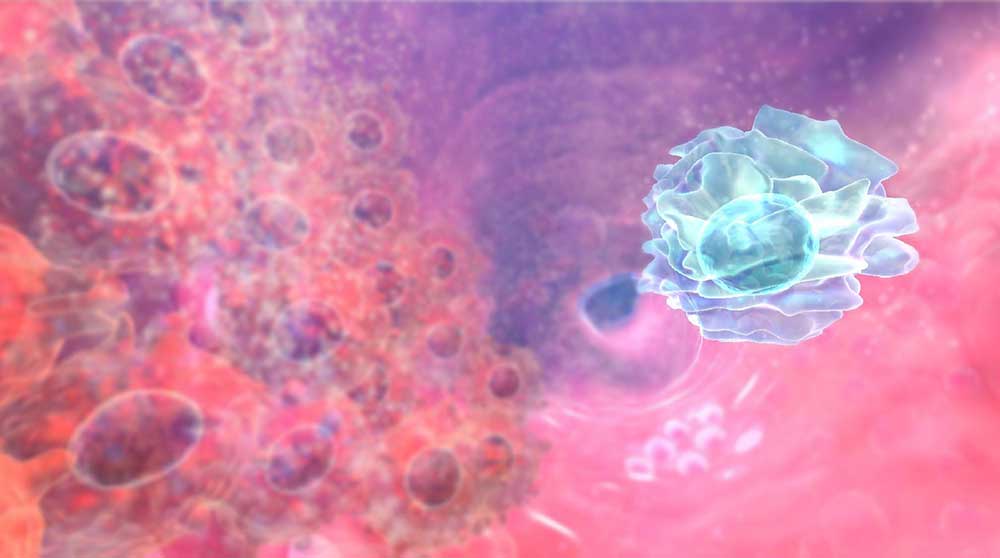 Virtual reality worked for us because it’s an authentic extension of the principle of cancer immunotherapy – that our own body is the secret weapon against cancer.
An immersive experience like this is a completely different way to achieve cut – through. You go inside your own body and you see the cancer cells being destroyed. The person immersed in the experience starts to understand and feel the potential of this medical research. It’s a deeply personal and empowering experience.
The results after just a few months are very, very positive and have exceeded my expectations. It’s also opened up a number of significant opportunities for the Institute. These include the Prime Minister of New Zealand experiencing the demo, television news coverage and being invited to present at medical research and investment conferences.

However, these successful examples have been for face–to–face fundraising.
The Malaghan Institute chose to focus on virtual reality for major donor engagement, as we felt it would provide the greatest impact for some of our most committed supporters.
In three minutes, we put our donors in our story to let them live it for themselves. When supporters take the headset off, their eyes widen as they ‘get’ the potential of this treatment. Suddenly an abstract form of science becomes vivid and real. That’s the power of virtual reality. The experience transforms the Institute’s relationship with major donors to a more personal level, based on better understanding of the challenges and potential of medical research.

Experienced fundraisers may well roll their eyes at hearing about the “next big thing’. However, if you have a clear strategy for how to this tool as part of your stakeholder engagement, you will maximise the chance of success.
The Institute was designing a major donor campaign when this opportunity arose. This ensured we knew who we wanted to present the demo to, and how we would follow up with them. Make sure you know who your audience is, and the anticipated outcome, before you commit time to this initiative. Do ensure you know how you will promote this tool too – what channels will you use to reach your key audience.

Is Your Favorite Charity Spying On You?