Manchester City FC is once again inviting fans to vote on how £400,000 will be spent on on football-inspired charity projects in six countries. This second year of Cityzens Giving takes the grants made by City Football Group and its partners to £1 million.
The campaign is designed to support “young leaders in cities around the world deliver football inspired projects to young people as a sustainable force for social good”. 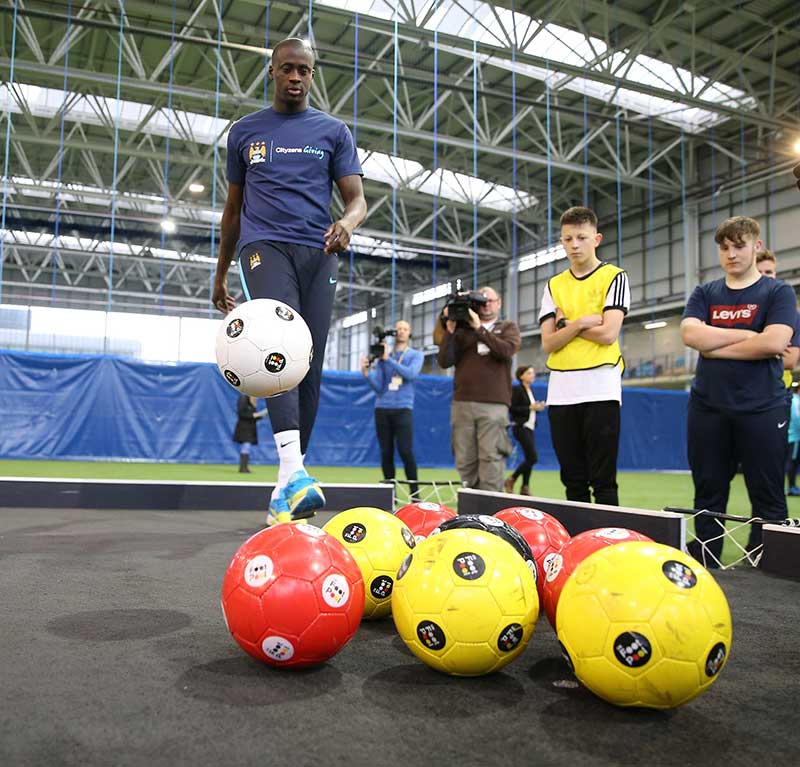 This year fans of all City Football Group’s family of Clubs – including Manchester City FC, New York City FC and Melbourne City FC – have been asked to decide how projects are funded by voting for the cause that inspires them the most. The more votes a project gets, the more funding it will receive.
Cityzens Giving funds projects run by young leaders in Manchester, New York, Melbourne, Kolkata, Cape Coast and São Paulo, along with projects from last year’s campaign in Kuala Lumpur, Cape Town and Barranquilla. These projects have been created to tackle issues like unemployment, social inclusion and HIV / AIDS. 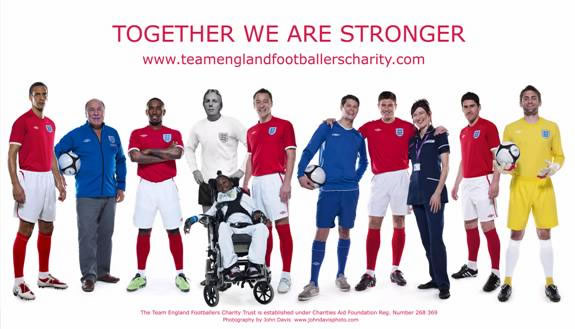 Arsenal chooses Save the Children as its first global charity partner