The Team England Footballers Charity, the charitable trust set up by the England national football team, has launched a new campaign to raise awareness and funds for their charity partners, including Children’s Hospices UK, WellChild, and the Bobby Moore Fund for Cancer Research UK.

The campaign, entitled ‘Together We Are Stronger’, launched on St George’s Day and the images will be used across the country on advertising billboards in the run-up to this year’s World Cup. A photo shows team members from the Team England Footballers Charity standing shoulder to shoulder with representatives from their chosen charity partners. The players have also set up an Outreach Programme that helps disadvantaged children and young adults across the country.

Steven Gerrard, Liverpool and England midfielder, explained: “We came up with the idea of us standing alongside our charity partners to give them visibility and a voice at a time when the country is getting into World Cup gear and looking towards the team.”

The Charities Aid Foundation (CAF) handles Team England’s charitable fund account, which is made up of donations from members of the public, as well as the match fees of England players. CAF has worked with Team England on the fund since its creation in 2007, and reclaims Gift Aid on all eligible donations. Since then each member of the squad has forgone their match fees and many team members have given up their time to support chosen charity partners and the Professional Footballers Association Charity Initiatives. 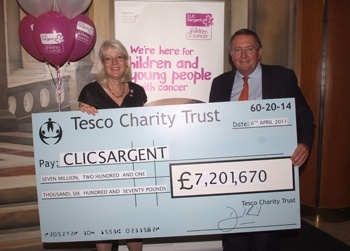 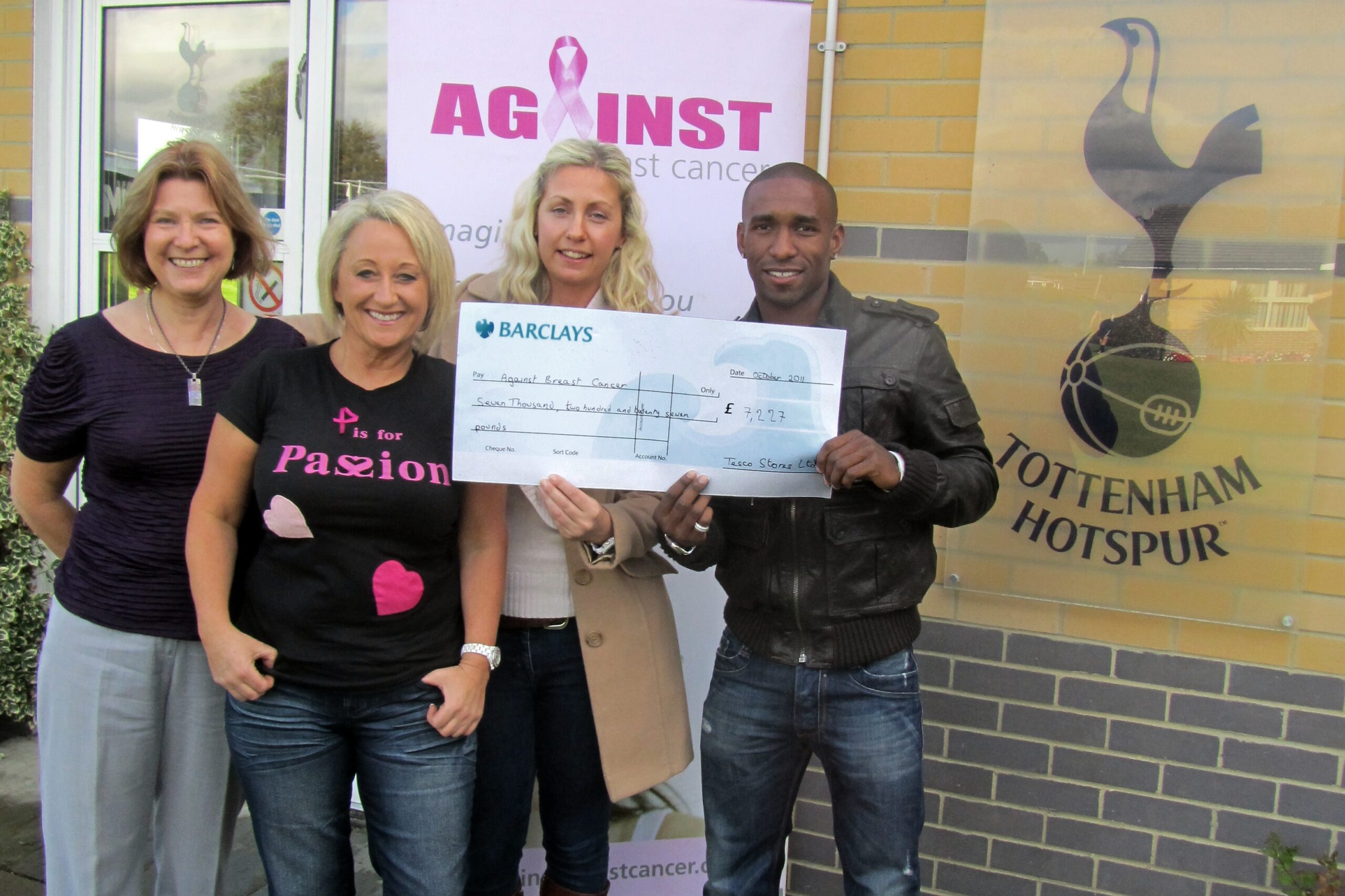 Tesco scores for Against Breast Cancer 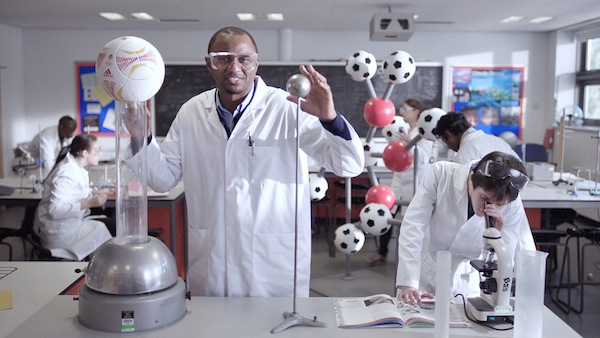