Charity fundraising in the UK needs a new, tougher regulatory body together with a new ‘Fundraising Preference Service’ to make it easier for the public to opt out of fundraising communications, according to the review of the self-regulatory system chaired by Sir Stuart Etherington. It also recommends that the Institute of Fundraising loses its role in setting the Code of Fundraising Practice.
The review was commissioned by the government following concerns raised by The Daily Mail and Mail on Sunday about some fundraising methods used by some charities and their agencies.

The review concluded that the Fundraising Standards Board (FRSB) had been “ineffective in regulating fundraising” and that it had “lost the confidence of the public and charities”. It recommends that it be replaced with a more powerful body, which it suggested calling The Fundraising Regulator.
This new body, it recommends, should report to parliament’s Public Administration and Constitutional Affairs Committee on a regular basis to ensure parliament has an opportunity to scrutinise its work on the public’s behalf. This was one of the suggestions made at the recent PACAC hearing at which the FRSB, IoF, and Public Fundraising Association (formerly the Public Fundraising Regulatory Association) gave evidence.

Who should set fundraising standards?

The review’s panel felt that the current system for setting standards of good practice “was not in the public interest” and had even “damaged fundraising regulation”. As a result, it recommended that the new regulatory body should set its own standards for fundraising good practice. These should not be set by fundraisers themselves via the Institute of Fundraising, their trade body.
The panel acknowledged that, because it had no control over the setting of standards the FRSB had been in a weak position since it was established. It was also limited by its funding.
The panel criticised the self-regulatory body for being “too eager to resolve complaints informally rather than taking tough action against breaches of the fundraising code”. The FRSB operates a three-stage process in which complainants are first asked to seek satisfaction from the charity, and only thereafter escalate it to the FRSB’s adjudication process.
The new regulator would be better funded, according to the review panel, if the 2,000 or so charities that spend over £100,000 a year on fundraising from the public were required to contribute to its costs.
Charities registered with the new regulator would be entitled to use a kitemark to demonstrate to the public that they adhere to the rules. The FRSB operates a similar kitemark to help charities and fundraising agencies indicate they are committed to fundraising best practice.
The review recommends that charities which seriously or persistently breach the rules would be “named and shamed” and could be forced to halt their fundraising until problems are resolved. Under the current system the FRSB publicises the results of its adjudications, naming charities involved. It does not, however, have the power to force charities to halt their fundraising.
The new regulator’s first chair would be appointed by a Government minister, but the panel did not recommend state regulation of fundraising.

The review’s report also recommends the creation of a new service for the public, the ‘Fundraising Preference Service’, to be overseen by the new regulator.
It would enable the public to opt out of fundraising communications, and to act as a ‘reset button’ for those who are unhappy with the number of charities contacting them. This would mean that the public could opt out of fundraising requests from multiple charities without having to contact each of them separately. Charities would be required to stop sending fundraising requests or making phone calls to those who notified the service.

NCVO reports that 89 charities and organisations responded to the consultation, together with five consultants and 22 members of the public.

Who was on the panel? 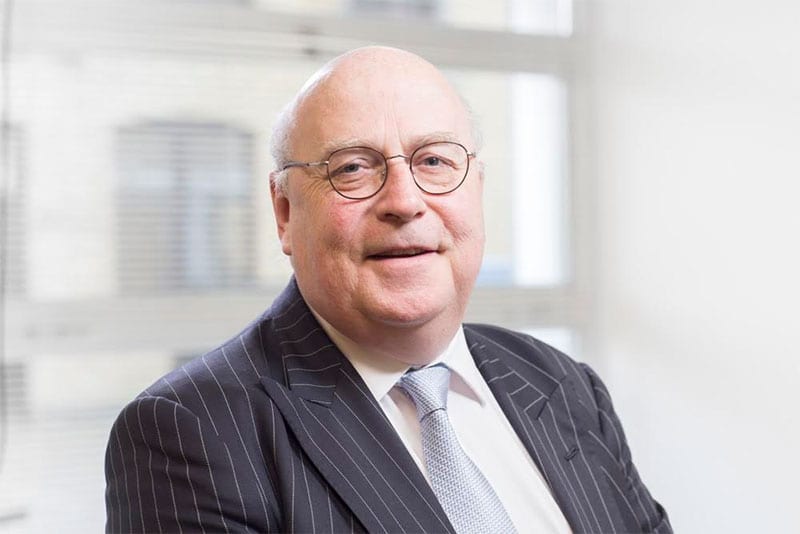 The cross-party review panel consisted of Lord Leigh of Hurley, Baroness Pitkeathley, and Lord Wallace of Saltaire. It was chaired by Sir Stuart Etherington, chief executive of the National Council for Voluntary Organisations.
On the publication of the review of fundraising self-regulation, Sir Stuart commented:

“We seem to have found ourselves in a position where charities didn’t think hard enough about what it was like to be on the receiving end of some of their fundraising methods. They thought too much about the ends and not enough about the means. This has been a clear wake-up call and now is the time to tighten the standards.
“The current system of self-regulation has quite clearly failed to prevent serious breaches of trust and widespread dissatisfaction. I believe the changes we propose will be an effective way to reform the system.”

He acknowledged a role for fundraising, adding:

‘The reality is that most people give to charities when they are asked to, rather than spontaneously, so charities do need to ask”.

But he warned that:

“But they should inspire people to give, not pressure them to. We need to see a shift to long-term thinking where charities form meaningful relationships with donors. This will be a more sustainable approach”.

Sir Stuart’s fellow panel members all focused on the responsibility of charities to protect their position of public trust.
Lord Wallace said:

‘Charities are playing an ever-greater role in society. This is something that many of us welcome. But with this greater role comes a responsibility to work to the highest standards of integrity and accountability”.

‘We must do everything we can to protect the special position of trust that charities hold. Charities should be a conduit by which the public’s time, energy and donations can be transformed into work that benefits society. But that must mean a partnership between charities and donors, rather than donors being seen as a means to an end”.

The 93-page report, Regulating fundraising for the future: trust in charities, confidence in fundraising regulation, can be downloaded in PDF from the NCVO.
• Read reactions and comment on the fundraising self-regulation review.