One of Ireland’s major university foundations experienced a big drop in fundraising income last year, according to its annual accounts.
Cork University Foundation saw its income fall from €2.5 million in 2012 to €1.3 million in 2013. The fall in income led to the Foundation posting a deficit of €1.5 million last year compared to a surplus of €94,000 in 2012.
The Foundation has played an important part in the past in the funding mix for many of the university’s capital programmes such as a €44 million sciences campus, a €22 million pharmacy school and a €13 million environmental research institute.
Many of these developments were in the mid 2000’s and there does not appear to have many major projects in recent years.
The accounts do not provide details of how the Foundation raises its money but it appears most income is derived from fundraising in Ireland and local companies have been supportive. In 2012 the Foundation received a grant of €216,000 from Atlantic Philanthropies.
No information is provided on Foundation expenses, with the university absorbing the operational costs of the Foundation. 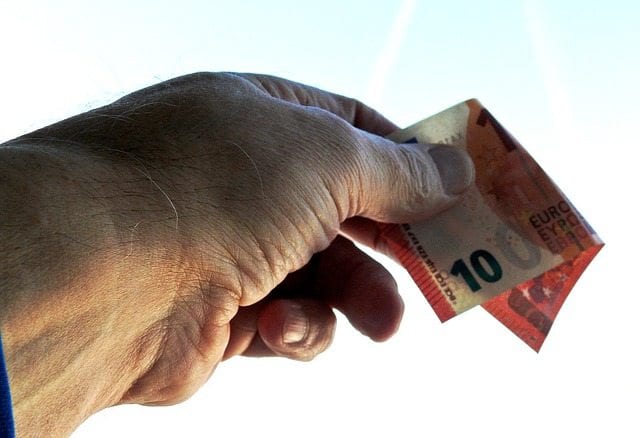