Seven rail and station operators are working with charity regulators the Charity Commission and the Fundraising Standards Board to promote safer charitable giving and fundraising across the England and Wales rail network.
Between them Abellio Greater Anglia, FirstGroup, London Overground, London Underground, Network Rail, Northern Rail and South West Trains manage more than 1,000 stations. Many of these are used by different charities to host fundraising collections that raise millions of pounds each year.
The new regime is designed to help sustain this income stream by minimising the scope for fraudulent collections at stations and strengthening public confidence in charitable giving.

The companies have now implemented a standard application process for charities wishing to fundraise on their premises. Using standard checks, the companies hope to achieve greater consistency when giving permission to charities who wish to fundraise at their stations.
Charities wishing to fundraise at a station run by one of the participating companies will have to:
• Complete a standardised application process, providing details of collectors and collections.
• Inform collectors of their obligation to maintain best practice standards for cash collections, as set out in the Institute of Fundraising’s Code of Fundraising Practice. This covers fundraiser conduct, requirements for collection materials and the secure and prompt banking of the proceeds.
• File their annual charity return information on time with the Charity Commission.
• Indicate whether they are signed up to fundraising regulation as a member of the Fundraising Standards Board (FRSB).
British Transport Police Chief Superintendent Paul Brogden of the B Division acknowledged that:

“Charity fraud does exist on the transport network and there is a real concern that genuine charities may be at risk of being defrauded; which is why we encourage charities to be alert. The relatively small cost of a CRB check would help deter the long term risk of reputational damage to charities by minimising fraud and championing safer giving.”

“We are pleased to work with the Charity Commission and FRSB to give our customers complete confidence that if they choose to donate at any of our stations their money will go exactly where they want it to. We are confident that these steps will give our customers peace of mind and will enable charities to benefit from a thriving giving culture at our stations.” 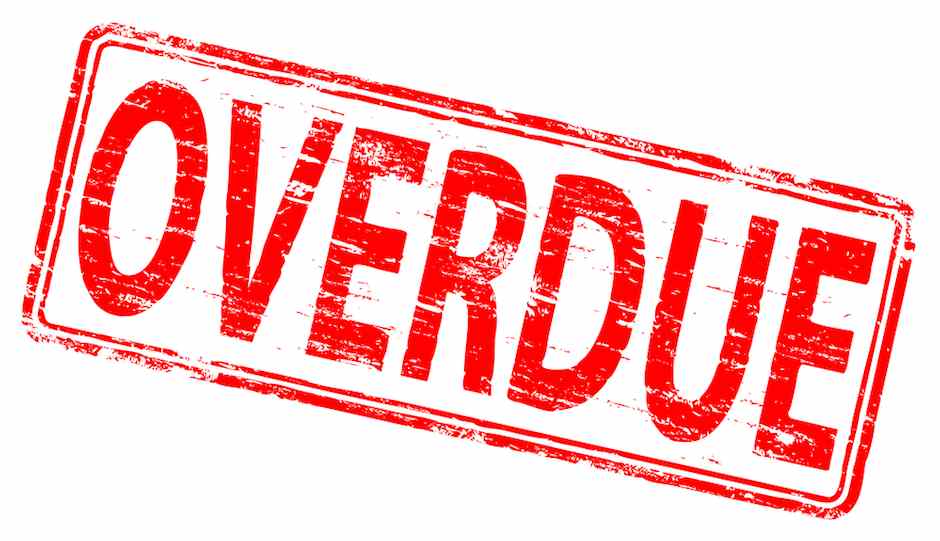 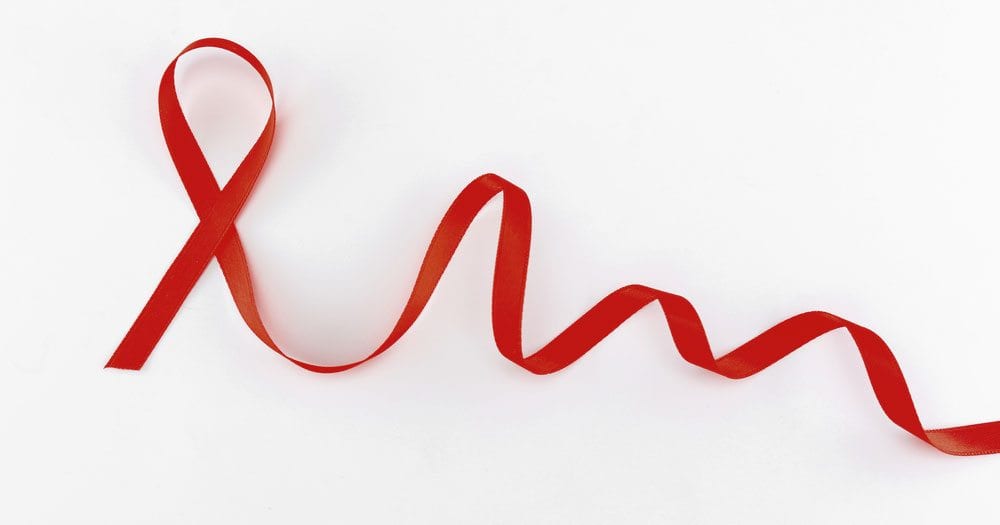 What are charities for and how should they be regulated? 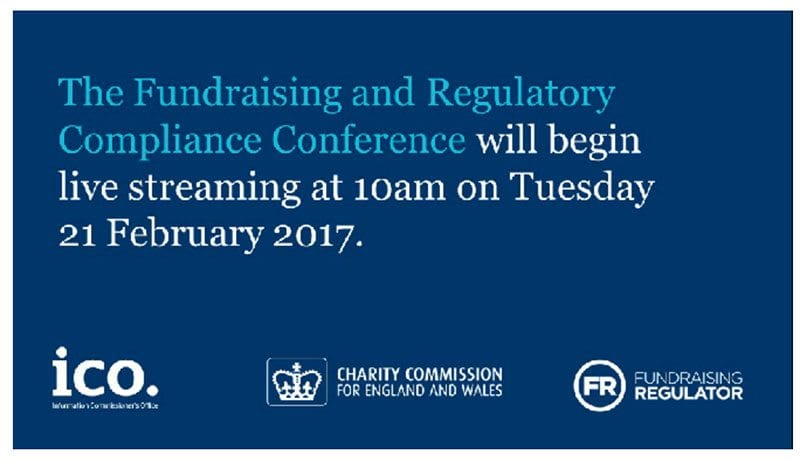 Discussion from the Fundraising and Regulatory Compliance Conference