The English Bridge Union (EBU) has worked with the Charity Commission to develop a governing document and support materials that are designed to help bridge clubs that are applying to register as charities.

“Using up to date comprehensive governing documents is one way that charities can assure their regulators, funders, service users and the wider public that they are committed to running their organisation effectively. The Approved Governing Document (AGD) offers a template, which helps increase the standard of application and encourages a consistent approach from the EBU’s member bridge clubs when registering as charities. It also provides members, and the public, with an easy to understand set of rules that should help with their effective governance of their charities.”

“We are delighted to have finalised the approved governing document with the Charity Commission. It will be helpful to our affiliated clubs which are eligible to apply to register as charities and in turn it will strengthen their membership and position in the local community”.

English Bridge Education and Development was registered as a charity in April 2014. Simon Barb, Manager of the charity, believes that this has been an important step for bridge in England. He said:

“Putting all our education activities under a charitable umbrella has enabled us to work even more efficiently on both our recruitment efforts and reaching out to our young and mature target audiences”.

Bridge clubs can be recognised as charities following the Charities Act 2006. This recognised that whilst sport has often been used to advance charitable aims it is now charitable to advance amateur sports or games, which promote health by involving physical or mental skill or exertion, as an aim in itself.

The first bridge club to achieve charitable status was Hitchin Bridge Club in 2011.

One third of charities say demand for services has exceeded supply 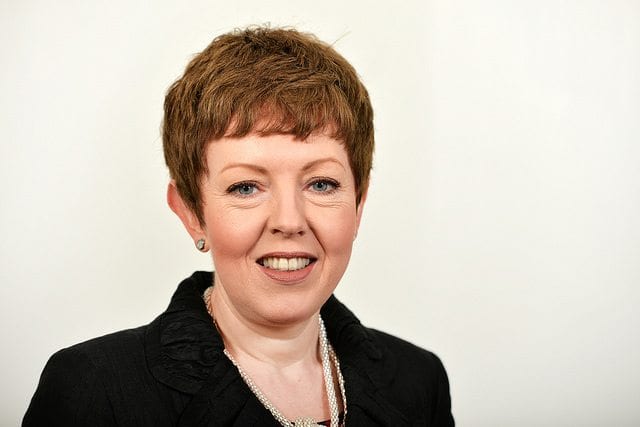