Prefundia is a new site that claims to be able to predict the success of upcoming product crowdfunding campaigns on Kickstarter.com and IndieGoGo.
It uses data such as number of social followers, number of page views and conversion rates to help people and organisations gauge whether their product is likely to succeed on a crowdfunding platform.
Here is Mashable.com’s view of the service.

Of course, Prefundia focuses just on products, and is now expanding to include mobile products and apps. It does not cover charitable or social good crowdfunding campaigns.
But can you imagine a service that does just that? I can imagine there would be plenty of fundraisers who would willingly test campaign ideas and models using a system like this. Is there such a tool already? If not, I’ll report on it when I come across it.

Crowdfunding – a Web 2.0 twist on what community fundraisers have always done? 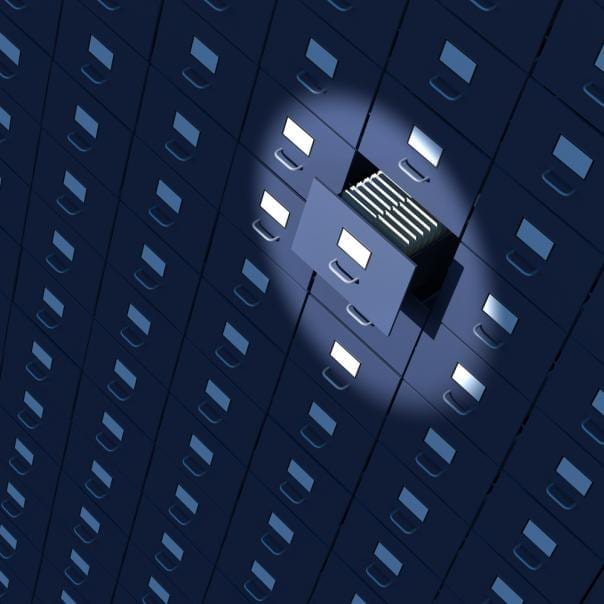 A perfect storm in the charity digital payments market? 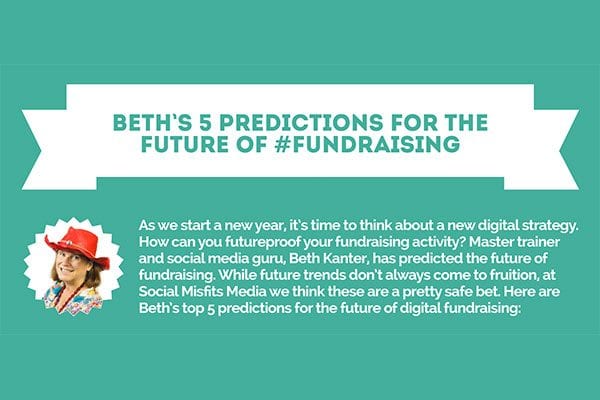 Five digital trends for the future of fundraising