This week I visited an old client that has just had a poor experience of using consultants.
Two years ago, they hired a firm to develop an organisational strategy, create a new case for support and advise on approaching grant makers. The agency has now almost completed the strategy, has drafted a case for support that the CEO is unhappy with, has produced a business plan that appears to duplicate the strategy and has messed up the approach to grant makers. Result: one unhappy client.
So how did this happen? The core reason seems to be that no one actually listened to the CEO about what was really needed. Commissioned by the trustees, the agency seems to have gone on to auto pilot and generated some standard outputs, which have only served a) to slow down the development of the charity, b) to have cost a lot of money and c) not to have delivered what was really needed. This does nothing to enhance the reputation of consultants.
There is a saying that God gave us two ears and one mouth and that we should use them in that proportion. It seems the agency simply failed to listen to the needs of the charity and just trotted out its standard approach. The charity is not a large one and so was possibly not seen as important. But how different things might have been if they had started off by checking what was actually required.
There is no such thing as a perfect agency and no one gets everything right, but listening to clients surely has to be a key ingredient in delivering a successful assignment. It was a good reminder to me that every successful job starts with listening to what the client actually wants. Otherwise, you’re just guessing.
One positive outcome of this mess is that the trustees are now at least starting to listen to their CEO!
My questions to you:
1) Are your suppliers (not just consultants) really listening to you or are they just on auto pilot?
2) Are you listening to your donors – or just trotting out your usual fundraising messages regardless?

Photo: listening by Voronin76 on Shutterstock.com

Advertising thought up by kids to get adults thinking 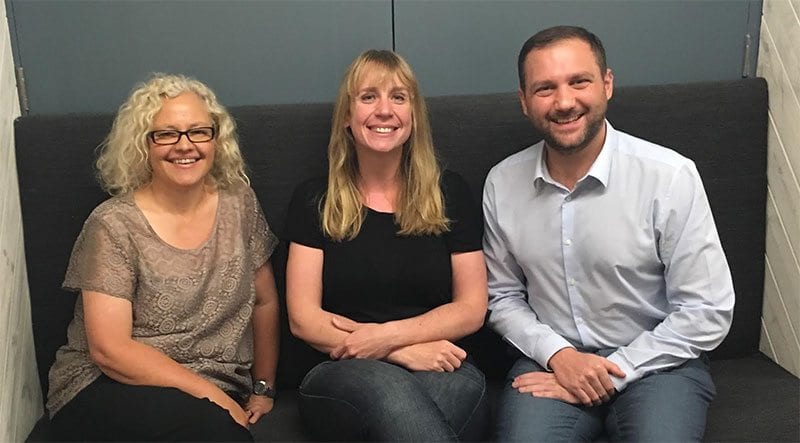 Moving from fundraising practitioner to consultant