Fewer people in Ireland are making donations to charities but the value of donations has increased, according to two surveys carried out by market research agency Behaviours and Attitudes.
According to the Irish Times, the two surveys were conducted on behalf of Fundraising Ireland following the controversy around payments made to senior executives in the Central Remedial Clinic, Rehab and other organisations.

The first survey, which asked 1,000 people about their giving, found that 77% said that they gave to charity in 2013, down from 85% the previous year. There was good news, however, for the Society of St Vincent de Paul, with respondents reporting an increase in giving from 20% to 22%.
The survey found that men were more likely to have stopped donating than women. Nevertheless, the number of people saying they gave to charity fell in all socioeconomic groups.
The same survey reported that for donations under €1,000 the level of giving had increased from €59 to €74.

This finding was reinforced by the other survey of 76 chief financial officers which reported donations up to €1.7 million in 2013 from €1.6 in 2012, including an increase during the height of the top up controversy.
These latest surveys paint a confusing picture of the impact of the top up payments controversy with an earlier report by the One Percent Difference Campaign showing that individual giving had decreased significantly. 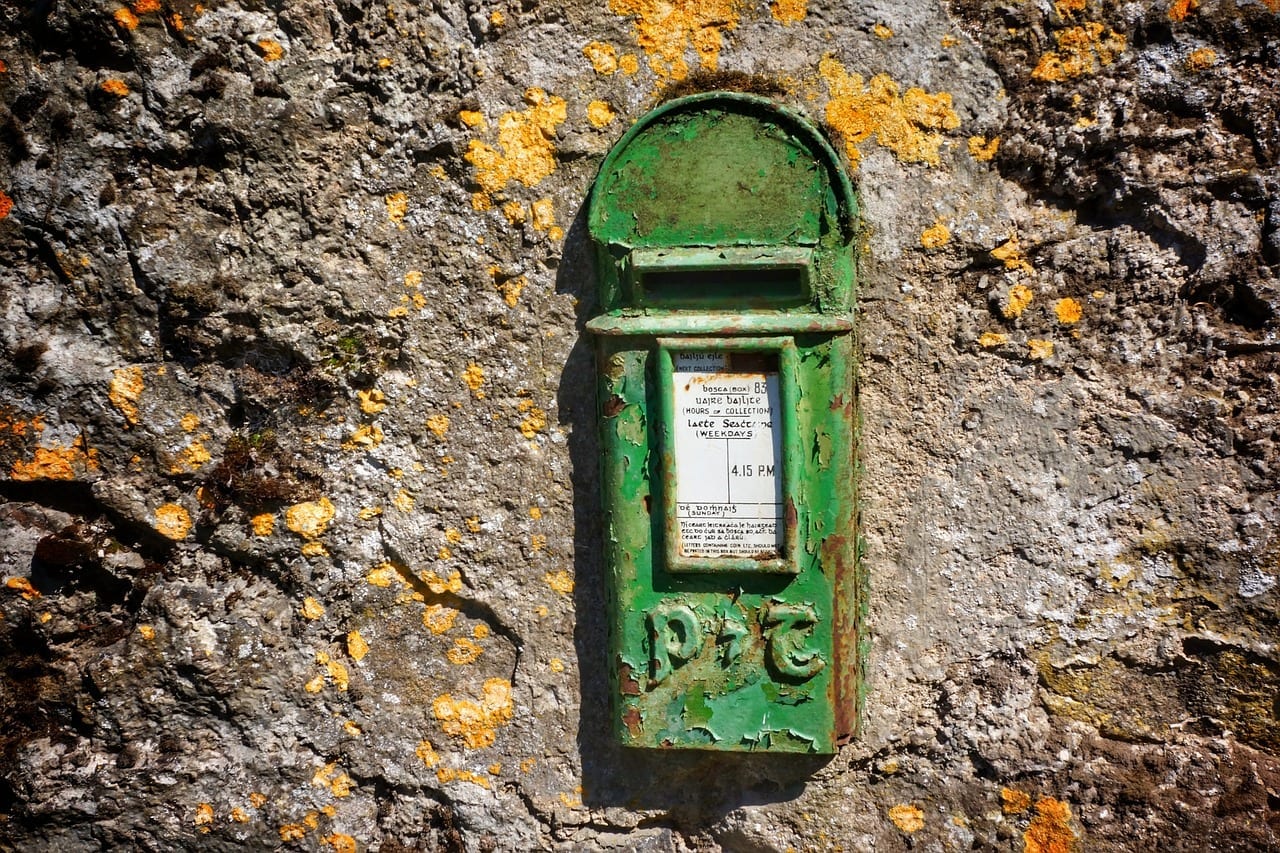