The record-breaking total was raised by Morrisons staff and customer. Activities included bake sales, fitness challenges, bucket collections and product donations.
Support for for Save the Children’s annual Christmas Jumper Day proved particularly extensive.  All Morrisons employees were encouraged to “make the world better with a sweater” by wearing their Christmas jumpers. They raised £175,000 from this one day.
Customers’ support has included in-store bucket collections. In one week they raised £100,000 for the Philippines Typhoon Appeal.

The money raised is funding the charity’s Families and Schools Together (FAST) programme and its crisis grants programme, Eat Sleep, Learn, Play!, for families with young children who are struggling to provide the basics.
In addition to supporting work in the UK, the partnership has also raised funds for Save the Children’s Emergency Appeals, including appeals for the Japanese Earthquake and Tsunami, the food crises in East and West Africa, and most recently the Syria Crisis and Philippines Typhoon Appeals.
Save the Children CEO, Justin Forsyth, said:

“The support from Morrisons has enabled us to completely transform the scale of our UK work. This partnership has not only helped thousands of the UK’s poorest children, but has also contributed to our global emergency response work.  It will leave a lasting legacy in the UK and internationally for many years to come.”

Photo: Students of a primary school in Barking thank Morrison’s for their support in allowing them to take part in Families and Schools Together, Barking, London. 03.12.2013. Louis Leeson/Save the Children. 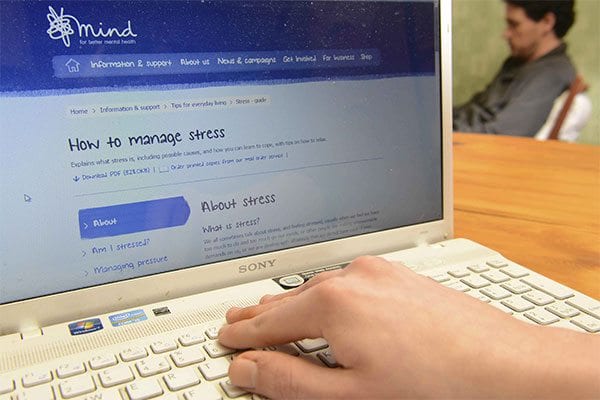