The introduction of Macmillan Cancer Support’s Go Sober for October this year made me wonder just how many months’ names had been harnessed by charities in this punning and humorous manner.
With some help from Twitter contacts, the list was longer than I expected. To be clear, I wasn’t planning to list
• traditional charity months like Breast Cancer Awareness Month (October)
• non-charity campaigns or those that don’t raise funds e.g. the NHS’s Stoptober campaign to persuade smokers to quit
• campaigns that focused on a month but didn’t mention the month’s name e.g. Cancer Research UK’s Dryathlon (in January)
I was just looking for examples of charities that played with the month’s name.
The most popular month is October, whereas the first few months of the year still seem to be up for grabs.
So, here is my list. What have I missed?

Image: months of the year by marekuliasz on Shutterstock.com

OSCR – Meet the Scottish Charity Regulator on 6 October in Glasgow. 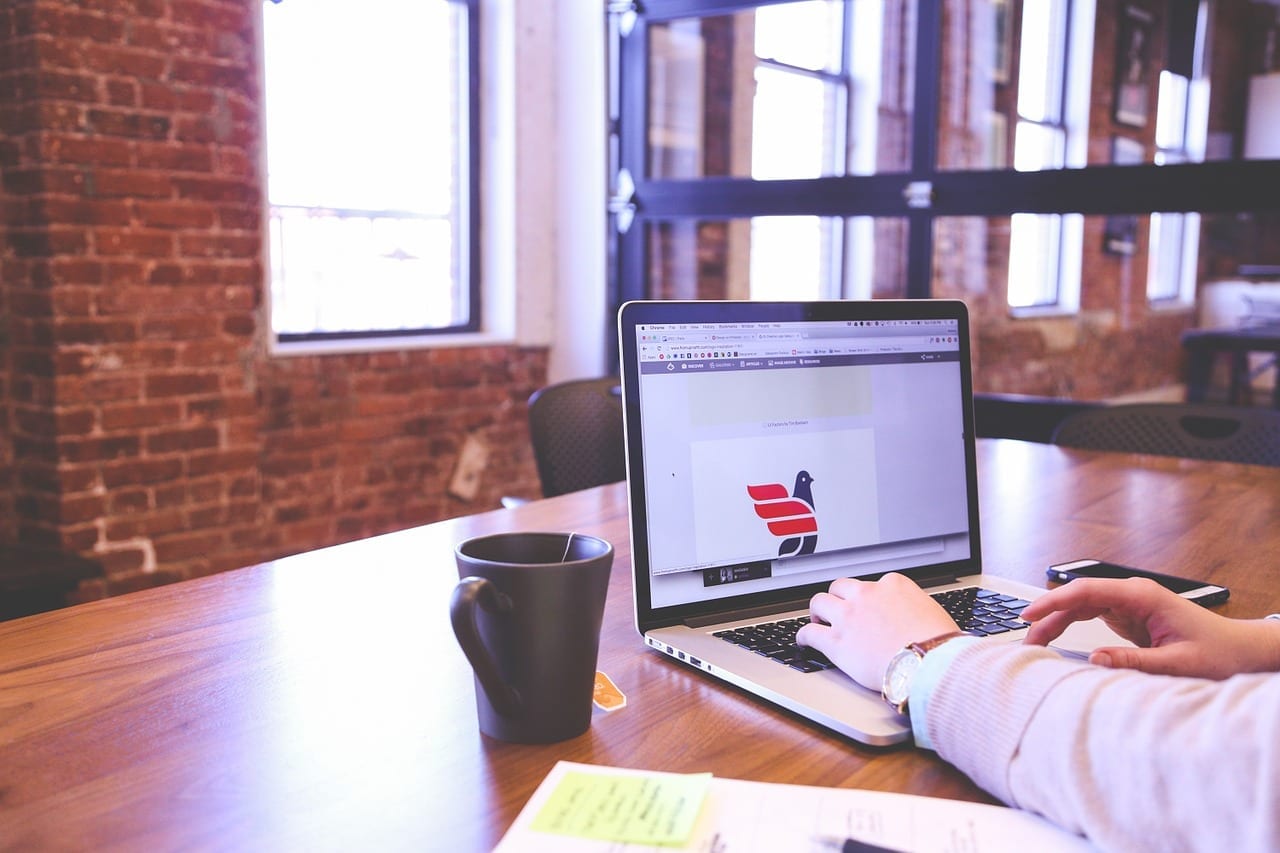 Top 10 CRMs for charities and nonprofits