Charities in Scotland have a new online recruitment service available in the form of Charity Careers Scotland. The site offers charities new tools in promoting their vacancies to a wider audience, and an advanced method of filtering job applicants to these vacancies.

The site has been created by Scottish fundraising consultancy and voluntary sector recruitment specialists Bruce Tait Associates. Its development has been supported by Scottish Enterprise through its Innovation Support Funding. At launch it was populated with over 5,000 potential candidates wanting to work for a charity.

Quoting his agency's Scottish Charity Workforce Survey 2013, which was announced at this morning's launch, he noted that about half of Scottish charities say that they have difficulty in filling fundraising roles. Many charities also reported being inundated with irrelevant job applications.

Tait said that the Scottish charity market faces some unique challenges. "With disparate regional communities, the market for each role and for employment is often quite small. Despite funding cuts, the good news is that charities aren’t closing their doors to new entrants; they are striving to bring in new talent and employment remains at a healthy level. But, because charities aren’t able to offer competitive salaries, opportunities for career progression could become limited and stifle the job market".

He added that "too often charities fail to sell  to candidates. By giving charities the opportunity to better tell their story, we hope to energise the recruitment process and enable organisations to attract and motivate top candidates, despite any salary limitations".

For example, the site offers charities their own branded recruitment area where they can upload documents, videos, social media links and case studies about the organisation, its work and the exact requirements of the vacancy. Advisory tools and salary benchmarking help the charity build a detailed and accurate job description before going live.

Charity Careers Scotland includes a number of online 'recruitment journey' tools that help to support candidates in identifying the right organisation and role for them. The service covers the whole breadth of charity jobs in Scotland, not just fundraising positions.

Its ‘Checking Questions’ function allows a charity to set three ‘must have’ questions, which quickly eliminates inappropriate applications and enables selection filtering for correct matches and short listing.

Candidates themselves can access tools and advice for creating CVs, application ./guidance and interview tips; learn about the charity sector, search for a specific charity, cause, or job role, and receive relevant job alerts as new vacancies are posted.

Tait added: "It is vital that more young people consider careers working for a charity and the site will be an important gateway to understanding more about charities in Scotland and the career opportunities they offer.”

Charity Careers Scotland will be demonstrated at further events in Edinburgh, Glasgow, Aberdeen and London over the coming months. 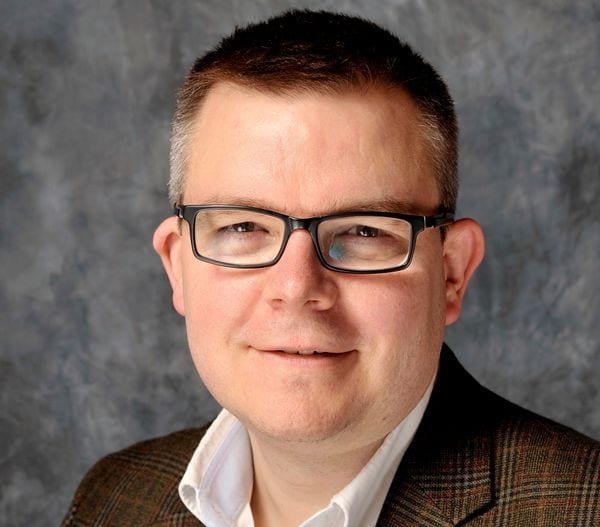