Eighty two per cent of charities in Scotland have frozen or reduced staff salaries in the past year, according to the Scottish Charity Workforce Survey, published today by recruitment and fundraising specialists Bruce Tait Associates.

The survey is based on responses from human resource and senior staff at 99 organisations with a combined total of 18,093 employees.

The survey reveals that fundraising staff make up 3% of Scottish charity staff.  Three quarters (75%) of all sector staff are employed in service delivery, 10% in management, 6% in administration, and less than 1% in policy and campaigning roles.

While staff retention is highest in managerial and service delivery roles, there is a more rapid turnover in fundraising and marketing/communications roles.

Despite mostly stagnant salary levels, more than a third of charities have increased their numbers of fundraisers in the past year. IT and managerial staff numbers have, in contrast, reduced the most.

Experienced fundraisers are still in high demand, and 48% of respondents said that these roles are the hardest to recruit for. The most common reason given for this difficulty was an inability to offer the competitive salaries required to attract skilled and experienced fundraising staff. This matches the findings in a recent report from the European Fundraising Association.

The survey found that when staff leave their jobs it is usually to move on to another charity to seek better salaries or develop their career. Others join public sector organisations, but few move on to a commercial organisation.

RT @brucetaitassoc: 3 years vs.18 months – the average length of charity roles in Scotland vs. London/England#CCSLaunch13

Bruce Tait, Chief Executive of Bruce Tait Associates, said: "Cuts in statutory funding are biting deep and good fundraising has become even more important, leaving charities with a need to invest significantly in this area. They are having particular difficulty in recruiting the experienced fundraising staff required to ensure success and increasingly have to look outside the sector for new fundraising talent”.

The Scottish Charity Workfoce Survey is being published today at the launch of Charity Careers Scotland, a specialist online recruitment platform developed by Bruce Tait Associates.

Recession changing the structure of the fundraising profession 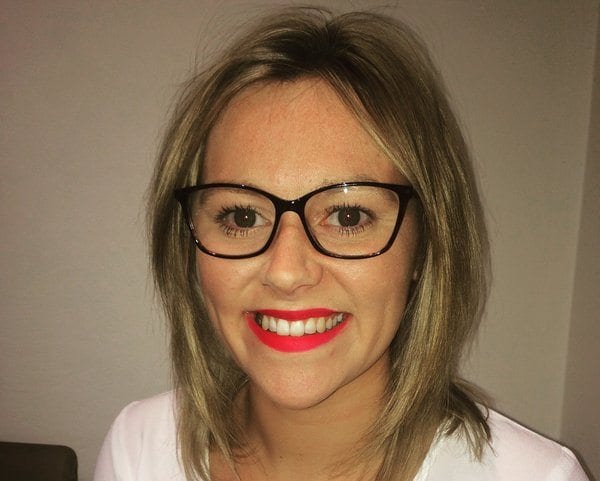