Telephone fundraising agency Pell & Bales has announced the first set of charities that will receive a free campaign from them, donated to celebrate its 21st year. The agency offered the donated campaigns in February 2012.
The charities that have been selected include: AVERT, bibic, Beating Bowel Cancer, Breakthrough Breast Cancer, Breast Cancer Campaign, British Forces Foundation, Merlin, Royal London Society for the Blind, Tommy’s and UNICEF.
They will benefit from a range of different telephone campaigns, including event registration and support calls, donor get donor initiatives, cash appeals and regular giving campaigns. The campaigns will be integrated, making use of the phone and including website optimisation, SMS and email.
Pell & Bales believes that these first campaigns will raise as much as £300,000 for the selected charities.
Bethan Holloway, Client Services Director at Pell & Bales, said: “It is particularly rewarding to be in a position to offer our support to charities who might not normally have the opportunity or the budget to undertake telephone fundraising. They will have the chance to test forward-thinking new technology and fundraising products at a time when many are finding it hard to fundraise.”
Jess Winchester, Fundraising and Communications Manager at children’s charity bibic, added: “This year is bibic’s 40th birthday and a free campaign really is the best gift that we could hope to receive. We would never be able to afford to even consider a campaign like this and it will really help us to transform the lives of disabled children across the UK.”
www.pellandbales.co.uk 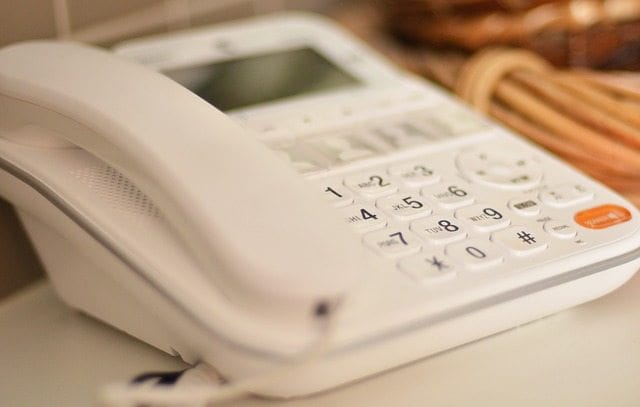