The Duchess of Cambridge has become the patron of four charities, the first to benefit from her support beyond her current patronage of the Foundation of Prince William and Prince Harry, which was set up in 2009.
She is now royal patron of the Art Room, East Anglia’s Children’s Hospices, and patron of Action on Addiction and the National Portrait Gallery.
A former Brownie, the Duchess will also become a volunteer in the Scout Association, volunteering time with groups in north Wales near where she lives and elsewhere as opportunities in her schedule arise. She will act as ‘an Occasional Helper’, a role open to anyone who is interested in helping one or several groups at a frequency that suits the volunteer.
St James’s Palace reports that the Duchess began her research into charitable causes to support in September 2011. This involved meetings at St. James’s Palace and private visits to a number of sites.
The Palace added that the Duchess has “chosen to support organisations that complement the charitable work already undertaken by her husband”.
The charities will be invited to join The Princes’ Charities Forum, an initiative started by The Duke of Cambridge and Prince Harry in 2006 to bring together their charitable interests to foster collaboration. The Forum will consist of 32 organisations once the organisations affiliated to The Duchess are included.
www.princeofwales.gov.uk/personalprofiles/thedukeandduchessofcambridge/index.html 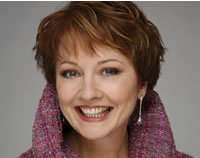 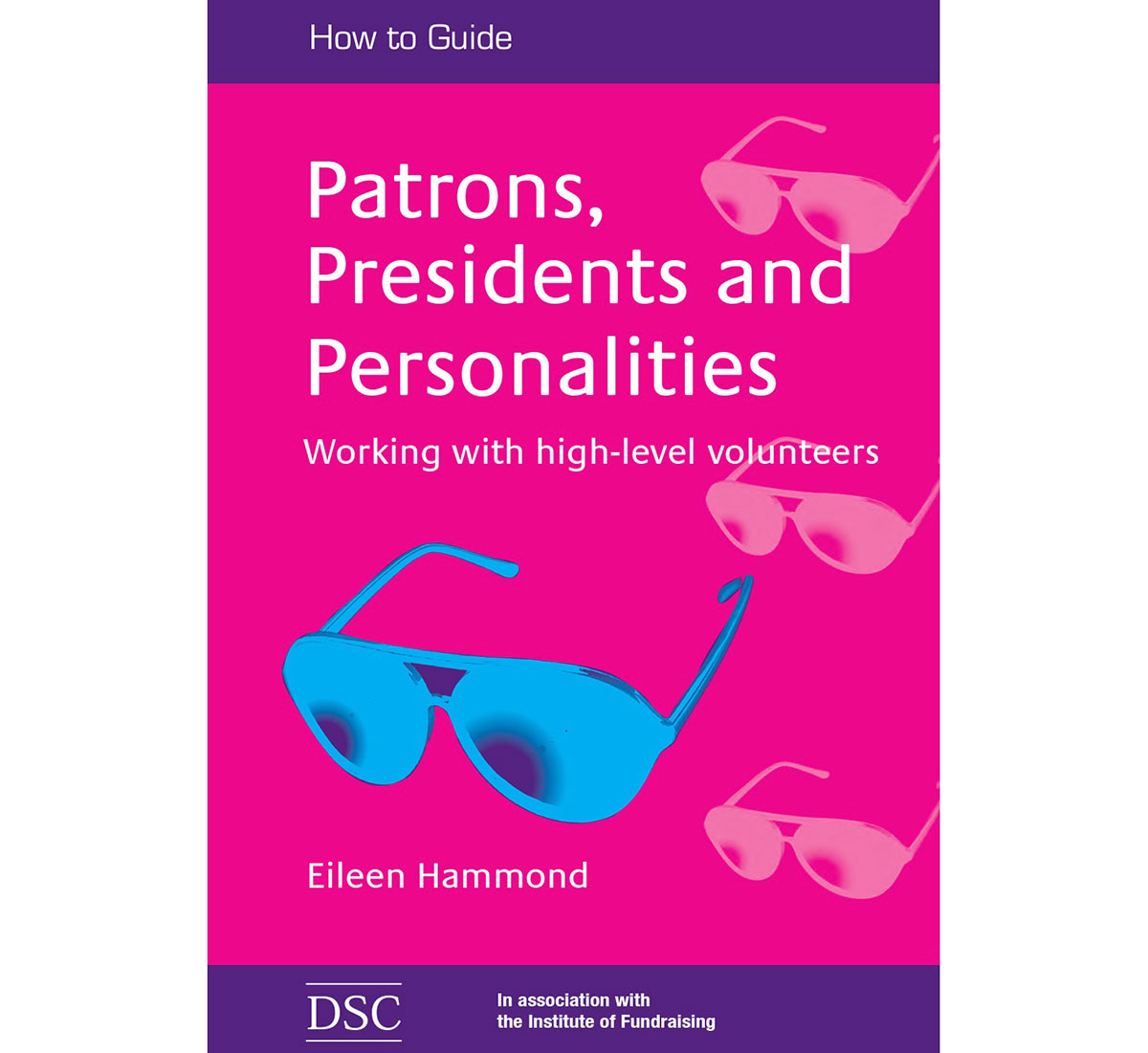 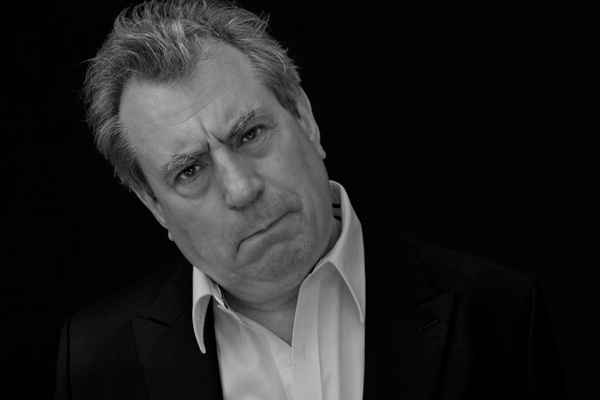 A message for the Games Makers from Eddie Izzard