There are plenty of clever people and organisations out there trying to make fundraising as simple and easy as possible. Occasionally I wonder if they aren’t going too far, especially those that emphasise you can give to charity without making a personal donation.

Who would have thought you could now raise funds simply by watching a YouTube video? You can, courtesy of VISO Give, whose site features charities’ YouTube videos together with videos from celebrities promoting particular charities.

VISO is part of BroadbandTV which, according to Mashable.com (Support a Charity Just by Watching YouTube) already attracts impressions on YouTube, generating income from a share of advertising.

VISO Give will donate 60% of the advertising revenue that the nonprofits’ videos generate. In addition it will feature direct donation links to boost income for the organisations.

Is this another example of ‘slacktivism’ or ‘click to give for free’? Of course. It looks likely to generate money, just like The Hunger Site was doing 10 years ago. But is the content of the video sufficient to persuade viewers want to do more and engage directly with the charity, and perhaps make a donation with their own money? That is the truly valuable potential of a site like this.

I doubt it will. But then that is asking the site to do a lot. If it simply generates cash, that might well be good enough.

The question is: can it replace and substantially increase the income that nonprofits would generate from their YouTube channel from advertising share, especially if they are part of the YouTube Nonprofit Program? Given BroadbandTV’s size, and the ability of few nonprofits to generate substantial numbers of views on YouTube, I reckon there’s a good chance.

The site is for US nonprofits only at the moment. 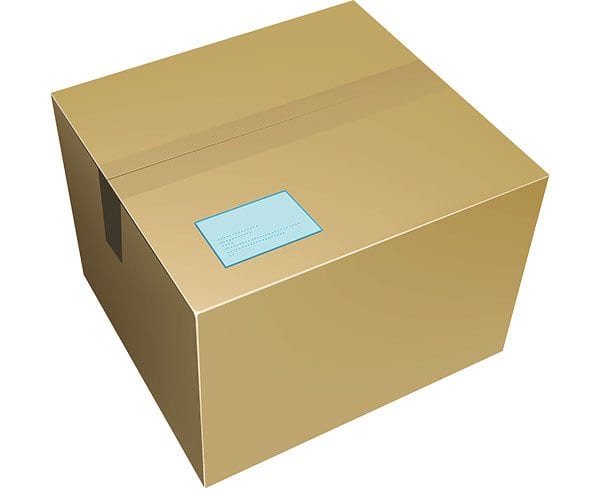