Jo Swinhoe and Gill Raikes have been co-opted as new Trustees onto the Institute of Fundraising’s trustee board.
Jo Swinhoe has been Director of Fundraising and Marketing at the Alzheimer’s Society since 2005, having previously worked for the NSPCC and charities in Sheffield. She is a member of the Institute’s Convention board. Gill Raikes MInstF Cert is Director of Fundraising at the National Trust, having joined the charity in the 1980s as a junior press officer.
Two thirds of the board are elected by the membership and up to one third can be co-opted to add complimentary skills, experience and knowledge. Institute trustees stand for three years and can be co-opted for a further three-year term.
www.institute-of-fundraising.org.uk 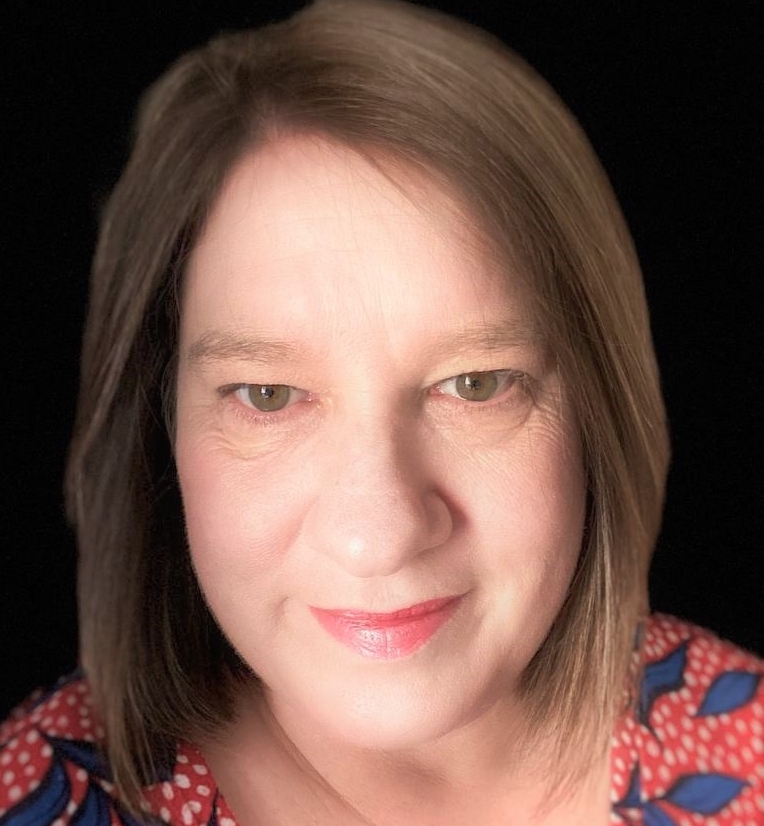