The Foundation for Sport and the Arts is to close at the end of March 2012, and will stop accepting applications for funding in March 2009.
Set up in 1991 to channel money originally donated by Littlewoods and other football pools companies to a wide range of sporting and artistic causes, the Foundation has made grants worth over £350 million.
The decision to close followed a review of its financial position. The Trustees believe this will enable them to continue to make awards at the current annual levels. It will also mean they can close in the same year as the London Olympics, “a fitting climax”.
www.thefsa.net 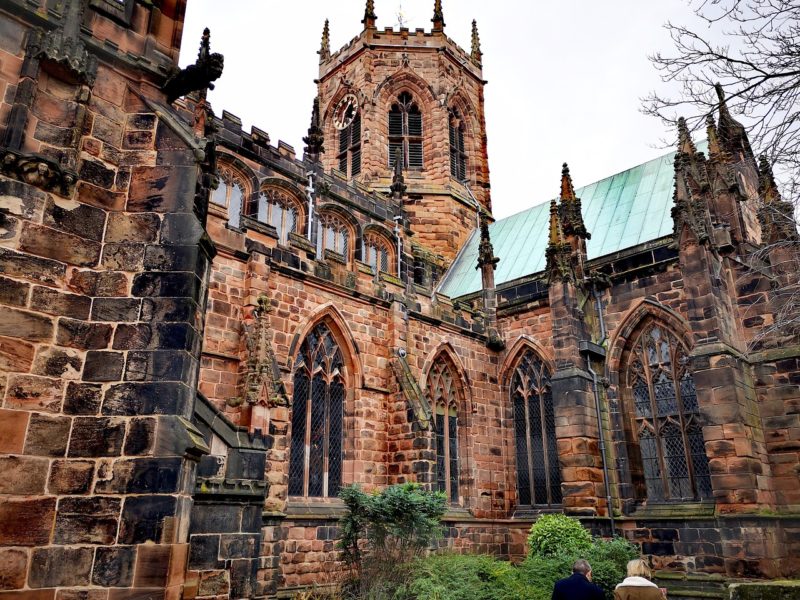 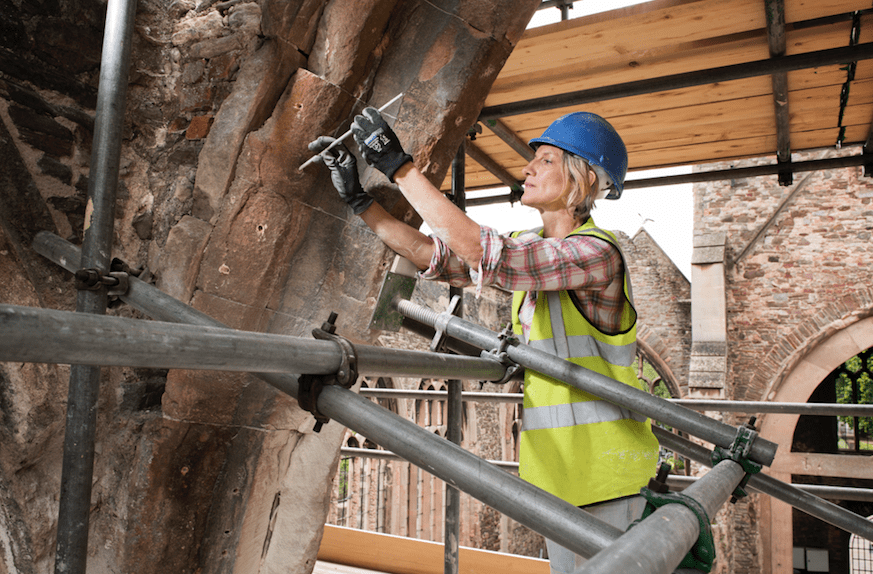