The ESRC Research Centre for Charitable Giving and Philanthropy has begun its work of building “a better understanding of charitable giving and philanthropy for donors, charities and policy-makers”.
Based at Cass Business School, City University, London, it will work to generate evidence which charities can use to develop giving in the UK, and which can also inform Government policy on helping charities.
The Centre will address questions such as: what impact do economic conditions have on donations to charity? What motivates people, including the super-rich, to give to charity? How can good causes use these donations most effectively?
The Centre has received a total of £2.2 million over 5 years from the Office of the Third Sector in the Cabinet Office, the Economic and Social Research Council, the Scottish Government and the Carnegie UK Trust.
Co-ordinated by NCVO in London, research will be carried out at Strathclyde, Edinburgh, Southampton and Kent Universities.
The Centre is innovative among philanthropy research centres around the world in that it is funded jointly by the Government and the third sector, providing direct links between those providing the research and those who will use it.
Phil Hope, Minister for the Third Sector, said: “We set up this centre because we recognised the importance of good evidence to steer us in the right direction on charitable giving. Given the current uncertainty among charities over the future of the economy, this research is more important than ever.”
Professor Cathy Pharoah is Co-Director of the Centre. She said: “Along with co-director Professor Jenny Harrow, I am determined to use our expertise to raise awareness of the importance of giving and philanthropy in society today, and to help build a field of knowledge which will support practitioners, promote philanthropy and attract new researchers.”
The Centre’s programme for its first year will be announced shortly, with details of the projects, timetables and outputs in each of the individual research areas.
Meanwhile you can read a report entitled
Recession and Charities (PDF) specially written for the launch by Jenny Harrow and Cathy Pharaoh.
www.cass.city.ac.uk/philanthropy 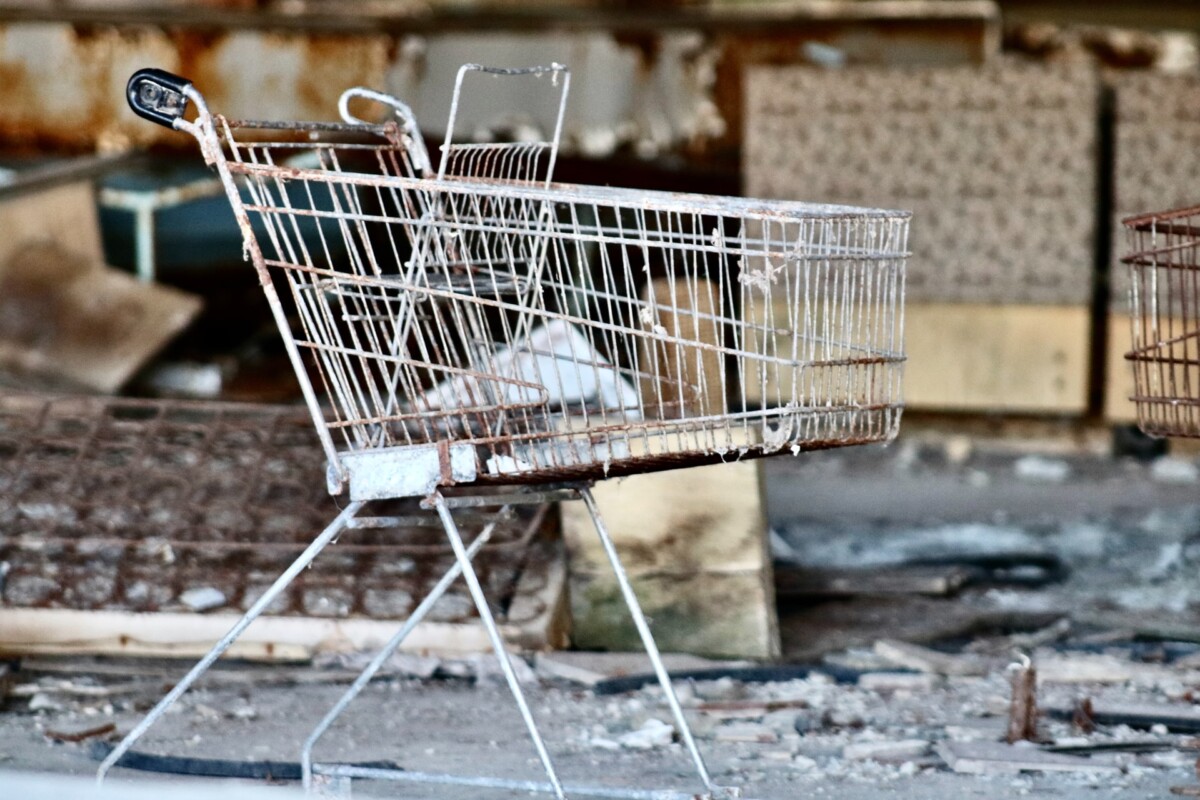 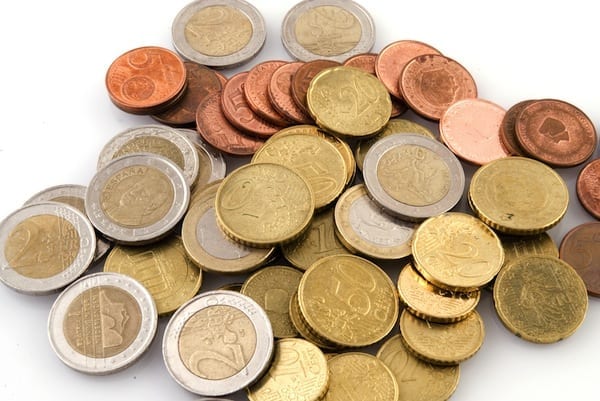 One in eight Britons don’t give anything to charity