The European Association for Planned Giving has organised a roundtable on ‘Philanthropy and Planned Giving in Ireland’ in Dublin on 8th October.
This roundtable discussion will examine how fundraisers working in Ireland can help to introduce the concept of planned giving and philanthropic structures to some of their donors and prospects, in order to help build this infrastructure in Ireland and further develop a genuine culture of giving.
In the UK there are an estimated 8,800 trusts and foundations, whereas in Ireland there are less than 30 foundations. Comparatively few wealthy Irish people have their own philanthropic structures in place, and even those that do possess them often do not publish them. This can make life extremely difficult for fundraisers seeking to approach these potential donors in a strategic manner.
The discussion will examine the benefits for the fundraisers, their charity, and the charity sector as a whole of planned giving, while focusing especially on the benefits for the donors themselves in terms of their relationship with the charity, the ability to maximise charitable impact by making tax-efficient gifts, and their capacity to strategically approach their long-term giving plans at a family level.
The event is being hosted by the Community Foundation for Ireland and will be held at the organisation’s offices at 32 Lower O’Connell Street, Dublin 1. The roundtable will run from 5.15pm to 7.00 pm, followed by refreshments.
To attend this event, please email [email protected] Non-members are welcome to attend one roundtable in order to judge the value of our events first-hand.

Legacy promotion campaign to be launched in Northern Ireland 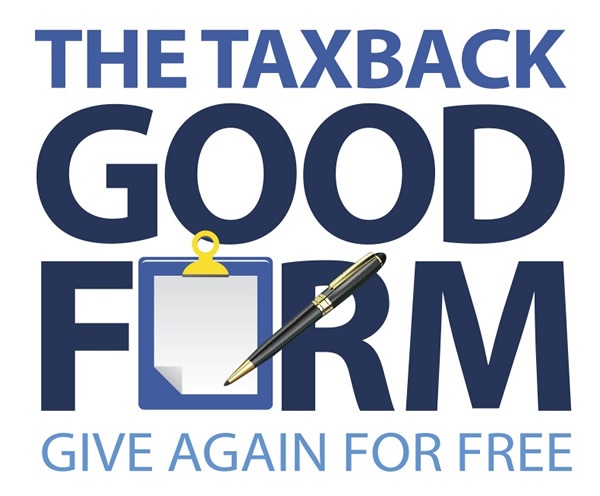