Veronica Martin has joined Wootton George Consulting as part of its team of fundraising consultants.
Based in South London, Martin spent fifteen years in advertising before joining the voluntary sector in 1999. Since then she has developed expertise in trusts and foundations, major gifts and special events.
Currently studying for an MSc in Charity Fundraising and Marketing, she has worked for a range of charities including Brain and Spine Foundation, Drake Music, Motor Neurone Disease Association, Prolific Foundation, and the Specialist Schools and Academies Trust.
In her spare time, she is also Chair of the BME children’s charity, Generating Genius.
At Wootton George Consulting, she will be offering both strategic and hands-on fundraising support to charity clients. She had used the consultancy as a client in a previous role.
www.wgconsulting.co.uk/about-us/the-team 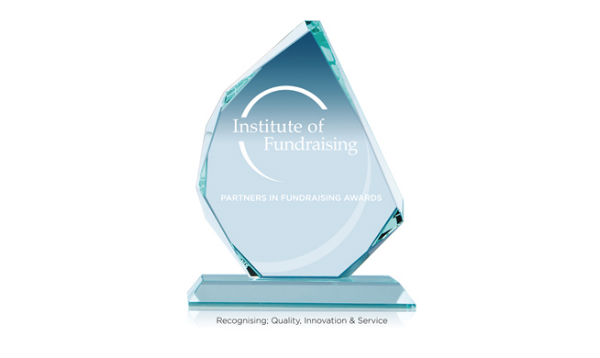 Samaritans turns to thankQ for CRM and fundraising solution