Steve O’Connor, currently UK Director of Fundraising at children’s charity Barnardo’s, is to become the University of Leicester’s first Director of Development.
The appointment is part of the university’s plans to develop its campus for a growing student population and enhance its academic reputation.
O’Connor has led Barnardo’s fundraising growth for the past eight years. A graduate of the University of Leicester and Fellow of the Chartered Institute of Marketing, he said that although he was sad to leave Barnardo’s, he was very excited by the prospect of returning to the University and leading a growing Development department.
“I am passionate about education”, he said, “and know the transformation it can bring to the lives of all young people and especially those traditionally excluded and the hard to reach. This is a great opportunity for me to return to my alma mater and work with alumni and supporters to help spearhead future growth at one of the UK’s leading universities.”
He will take up his post at the University of Leicester in November.
www.le.ac.uk/alumni

Tony Poderis on a communications strategy for fundraising 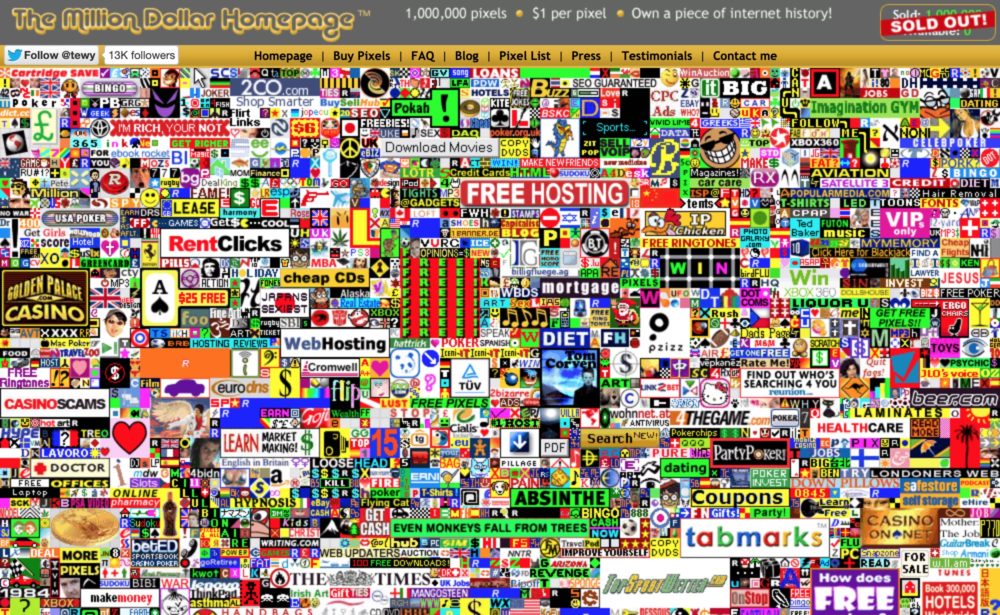 Student makes £43,000 online by selling space on his web page