The Charity Finance Directors’ Group is merging with the Charities Consortium, which will now become CFDG’s Large Charities Special Interest Group. According to CFDG, the merger ‘enhances the sector’s ability to manage its finances and demonstrate its impact as the economy weakens and scrutiny of charities grows’.
Charles Nall, corporate services director and chair of both CFDG and the Charities Consortium, said: “As chair of the two organisations, I have witnessed a shared desire among executive and board to create one integrated voice to speak for the sector on finance and effectiveness. that one voice naturally sites in CFDG which has, in the last two years, grown significantly in size and offering to its members and is the credible, authoritative body on charity finance and effectiveness.”
www.cfdg.org.uk 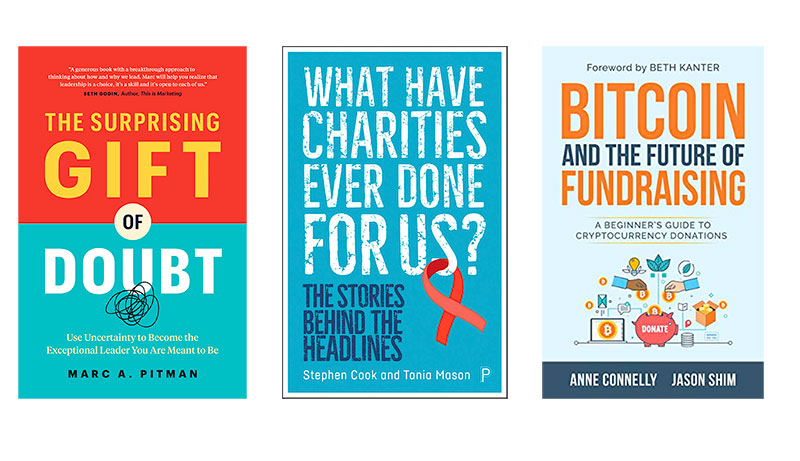 New books for fundraisers for 2021