A tax break that favours rich charity givers by €18 million a year should be extended to everyone, according to Cork’s Labour TD Ciarán Lynch.
Mr Lynch said PAYE employees are being discriminated against because they cannot claim relief on donations, like self-assessed givers and big business can. Mr Lynch said the system is skewed towards benefiting the wealthy over ordinary workers and could be depriving good causes of extra cash.
He has demanded the Finance Department change rules which say the €25 million a year tax break on donations by the PAYE sector can only be claimed back by the charity receiving the money, and not the individual giving it.
The Cork TD insists a reform would actually see more money going to charities as PAYE donors would bump up their contributions to them if they knew they could claim a substantial stake back as self-assessed workers do.
“The current system would seem to favour the rich at the expense of PAYE employees and that is not fair and that is an anomaly which needs correcting. I don’t think such a change would mean charities getting less money, quite the opposite,” he said.
“If PAYE people know they will be able to claim the relief back, they will probably give the charity more, or invest the rebate in another charity of their choice, so in that sense everyone will win,” he added.
Just over €25.1 million was claimed in tax relief by charities and approved bodies in 2007 on donations by 80,974 PAYE employees who donated a total of €46.8 million.
That was down from the previous years’ amount of €28.4 million claimed on 84,373 gifts from the PAYE sector on donations of €58.4 million.
The last year for which self-assessed figured are available, 2005, shows that such people gave €48 million to charity and personally claimed some €18 million back.
Donations of more than €250 are eligible for refunds and companies can claim money back on such gifts as a trading expense. 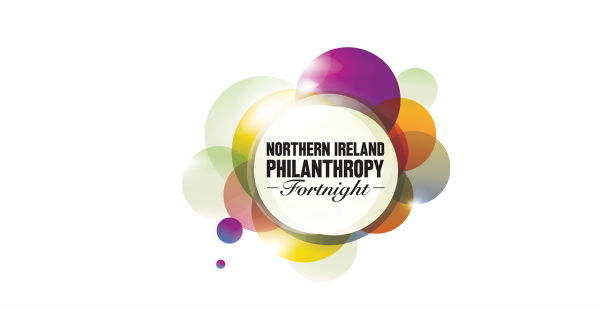 Major philanthropy events planned for later in the year