The British Computer Society (BCS) is inviting entries from organisations to win this year’s social contribution award at the BCS IT Industry Awards. The award recognises an organisation that has developed a technology which has a positive impact on society.
Last year’s award was won by RoboBraille developed by the Danish National Centre for Visual Impairment for Children and Youth. It offered an email based service which translated documents into either synthetic speech or contracted Braille.
The annual Awards feature a total of 24 categories which offer the opportunity to showcase excellence and expertise in IT. Categories include awards for mobile technology, social contribution, technology supplier, green computing and web-based technology.
Winners will be announced at a presentation ceremony at the Grosvenor House Hotel, London, in December.
www.bcs.org/industryawards 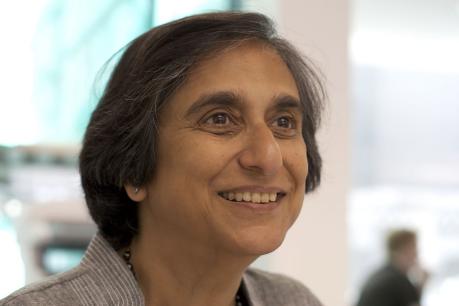 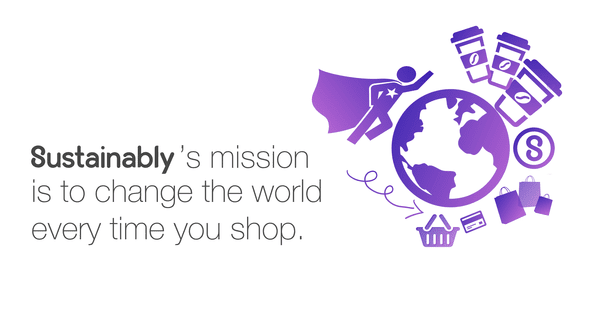