The Pride of Britain Awards are seeking nominations from the public for those “truly remarkable people who make our world a better place”. One of the awards categories is for the Fundraiser of the Year, “to recognise a tireless charity fundraiser of any age.”
The awards and the awards ceremony receive major coverage on GMTV, the ITV1 network, the national press, national and regional radio and national magazines.
Nominations can be made by individuals, but charities and voluntary organisations, as well as the emergency services also make their nominations.
Nominations must be received by midnight on 1 August 2008.
www.prideofbritain.com 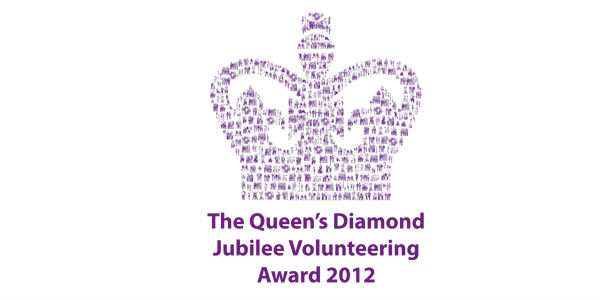 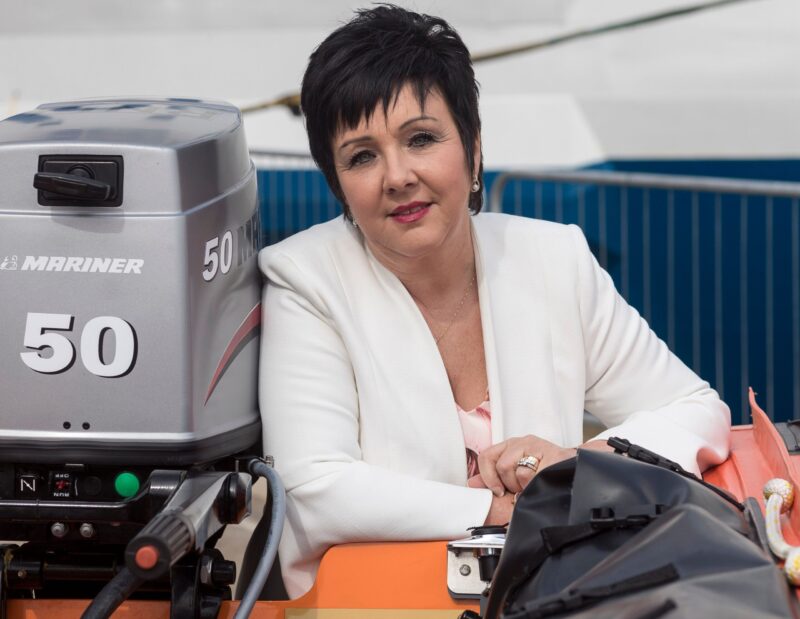