Six small charities in the North East of England have won the inaugural Weston Charity Awards and will receive mentoring from senior business leaders.
The six winners, working in the areas of youth, welfare and community, are:
[list type=”check”]

[/list]
The mentoring will take place via Pilotlight, which has been matching senior and experienced business people with small charities for over ten years.
The Garfield Weston Foundation’s Director, Philippa Charles, said:

“The calibre of entrants was extremely high and the process has helped us begin new relationships with great charities as well as to strengthen existing ones. As part of the work the Garfield Weston Foundation is doing across the North East region we hope these awards will enable the six winners to be fit and flexible for the future and we congratulate them on their success.”

Problems faced by charities in the North East

The award has been welcomed by small charities around the region as research for the Foundation shows that government spending cuts have affected nearly two-thirds of charities (64%) in the North East, with almost 60% of charities seeing an increase in demand for their services. Charities with annual incomes of less than £200,000 were found to be the most vulnerable.
Bliss Mediation Services, Managing Director, Lorraine Walker said that the award could not have come at a better time for the charity. She said:

“Running our services has been very challenging during the recession, as we are being asked to do more work in the heart of the community to support people in need, yet there is less funding available. We are delighted our vital work has been recognised by the Weston Charity Awards and having support from business professionals will enable us to direct the organisation into the future, developing new and existing projects to reach more people in need and help local communities.” 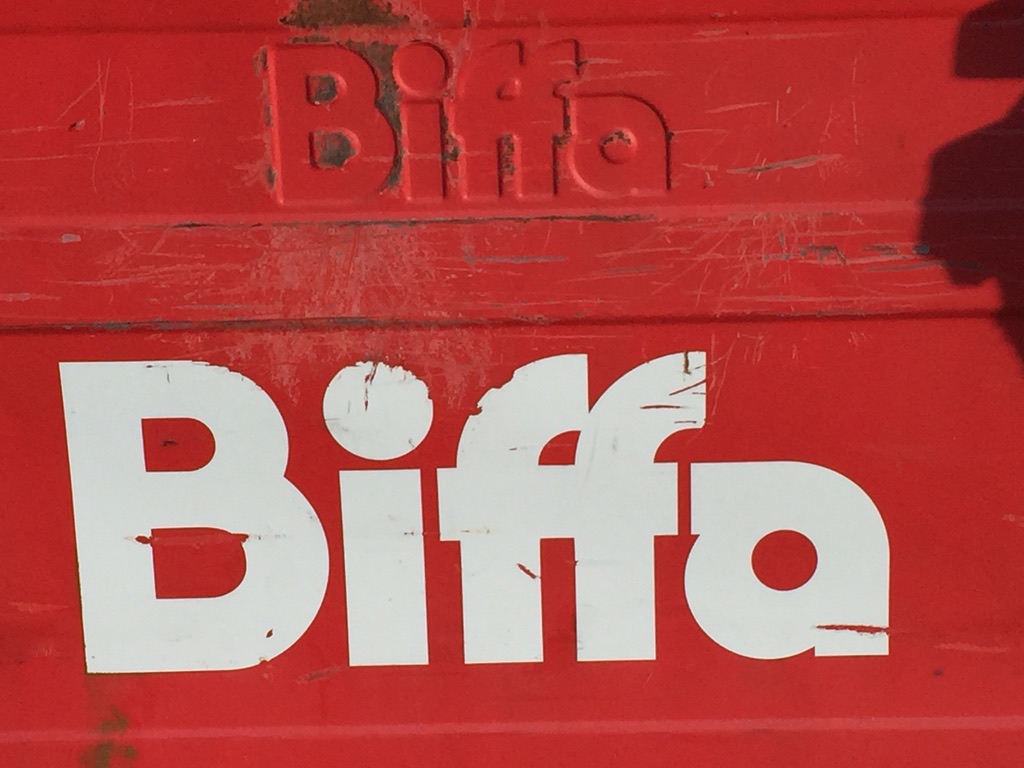 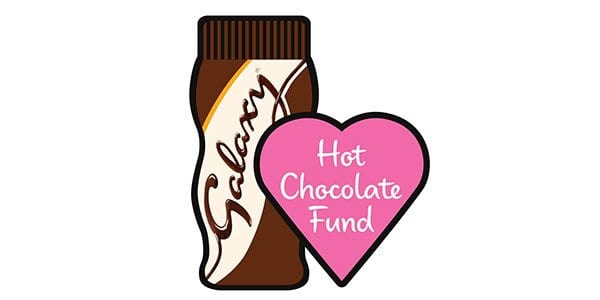