The deadline for charities to apply for appeals on BBC Radio 4 and BBC One’s Lifeline programme has been extended to 24 July. This is for appeals to be broadcast during the period May-July 2009.
BBC One Lifeline appeals raised £142,597 for 12 charities working in the UK and overseas during 2006-7.
Larry Boyd, Communications Officer at Tools for Self Reliance, whose patron Archbishop Desmond Tutu has broadcast two BBC appeals for the charity over the last nine years, says on the BBC site: “It would be impossible to overestimate the value of a Radio 4 appeal to a small charity. There is no other way we can reach an audience of millions in a way that inspires such confidence with donors”.
Their 1999 appeal raised £19,913 initially but, through careful donor communications, these donors have gone on to give £60,000. One donor has given a total of £26,000.
Their January 2008 has raised £29,494, including two £10,000 donations from family trusts which might well support the charity into the future.
www.bbc.co.uk/charityappeals 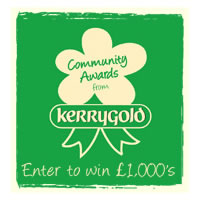 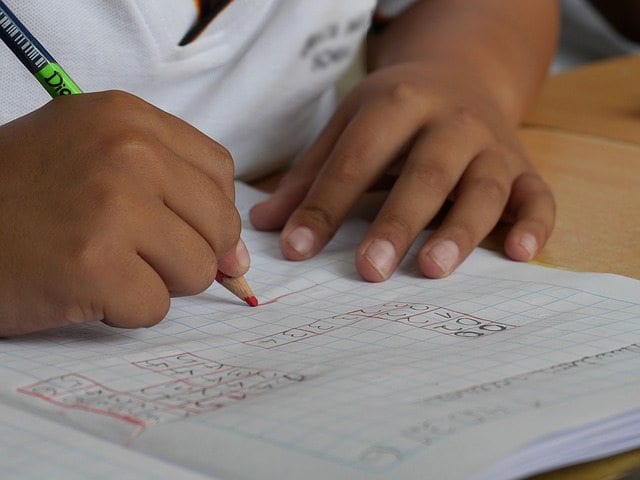 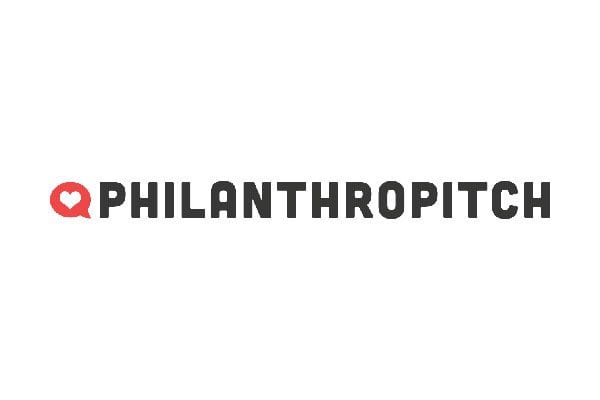 Three charities to pitch for £21k at Sage Summit UK