This year’s summer appeal by children’s cancer charity CLIC Sargent features 13 year old Liam who has raised £152,000 following his treatment and recovery from cancer in his legs and lungs.
As well as undertaking a sponsored one-mile swim after he had two muscles removed from his leg, Liam successfully pitched for funding to buy a new holiday caravan for CLIC Sargent on ITV show the Million Pound Giveaway.
The new Summer Holiday Appeal, created by specialist brand response agency Tangible Response, moves away from the charity’s traditional focus on nursing care. Instead it highlights the charity’s position as the only children’s cancer organisation that offers all round care for children and their families – before, during and after treatment, even for a much needed holiday.
Liam’s words explain to supporters how important CLIC Sargent’s support has been to him and his friends and family.  He points out that there are currently 118 families on the holiday waiting list who also need the charity’s help.
Paul Handley, Managing Director of Tangible Response, said: “The Summer Holiday Appeal delivers an emotive and very relevant message at a time when most families are looking forward to their summer holidays.”
The campaign targets 28,000 segmented warm supporters including active cash and committed givers, and lapsed donors from the last six years. A variable cash ask uses prompts based on the supporter’s previous giving history.
James Spears, Head of Direct Marketing at CLIC Sargent, said: “It’s a really strong, emotive appeal yet based on a rational decision making process.  This is the first time we’ve worked with such a structured prompt strategy which will help us maximise income and learning for later appeals.”
www.clicsargent.org.uk

The Blue Cross to feature in BBC Lifeline appeal 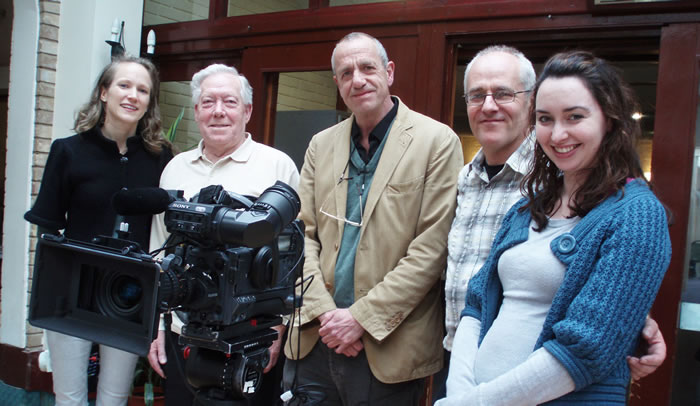 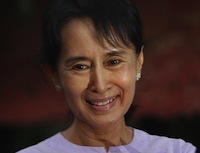 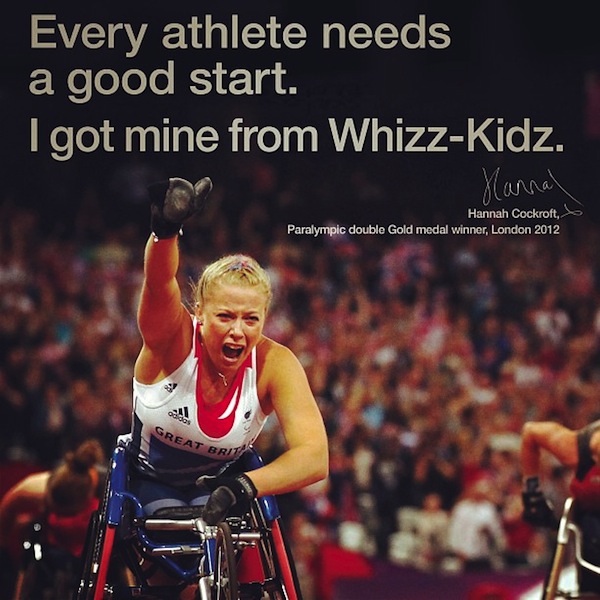