National Make a Will Month begins tomorrow and runs for the whole of July. Run by solicitor’s in-home Will writing company Sovereign Will & Probate, the campaign aims to raise awareness of the benefits of making a Will.
Vince Cable, Shadow Chancellor for the Liberal Democrats, has added his support to the campaign. He said: “Making a will is a very positive step, but one which many people find difficult to take. As a result, large numbers of people die without a Will every year, leaving problems for their families and exposing their estate to the ravages of of intestacy and inheritance tax. I am delighted to see that the benefits of making a Will are being promoted during Make a Will Month.”
Chris Mole, Labour Member of Parliament for Ipswich, and Simon Burns, Conservative MP for West Chelmsford, are also both backing the campaign.
Sovereign established the campaign last year as the National Will Week but have expanded it this year.
Nick Plumb, Operations Director at Sovereign, explained the rationale behind the campaign. “It is a sad fact”, he said, “that over two thirds of the UK population do not have a valid Will. This means that every year thousands of people die intestate, leaving a legacy of confusion, family upsets, and financial difficulties for their families. We feel that Make a Will Month will make more people aware of the benefits of making a Will and encourage them to address this important task.”
Sovereign report that the inconvenience of taking time off work to drive into town during business hours to see a Solicitor is one of the biggest factors why so many people have not made a Will.
Plumb wants to change the way Wills are made in the UK. “We can buy home improvements, carpets, and life insurance in the comfort and privacy of our own homes at our convenience, so why not make a Will that way too?” he argues.
“Through National Make a Will Month… we want people to realise that they can actually make a Will in the comfort and privacy of their own home at a time to suit their family or work commitments”, he added.
During National Make a Will Month Sovereign are offering all its Wills at half price.
www.sovwills.co.uk

Canadians urged to give more effectively to environmental causes 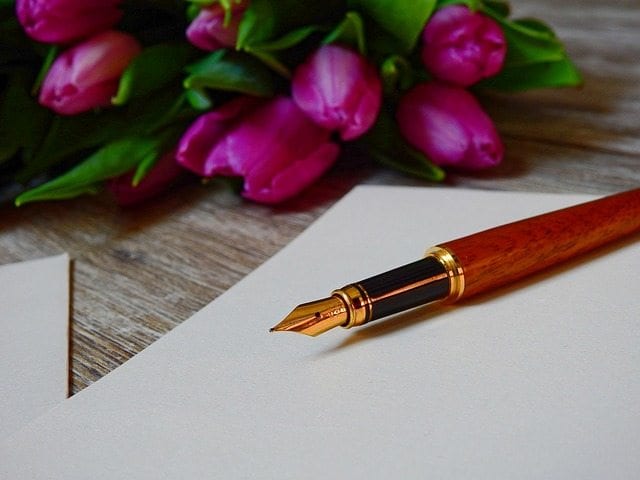 Legacy income grows 6.3% in past 12 months as growth flattens 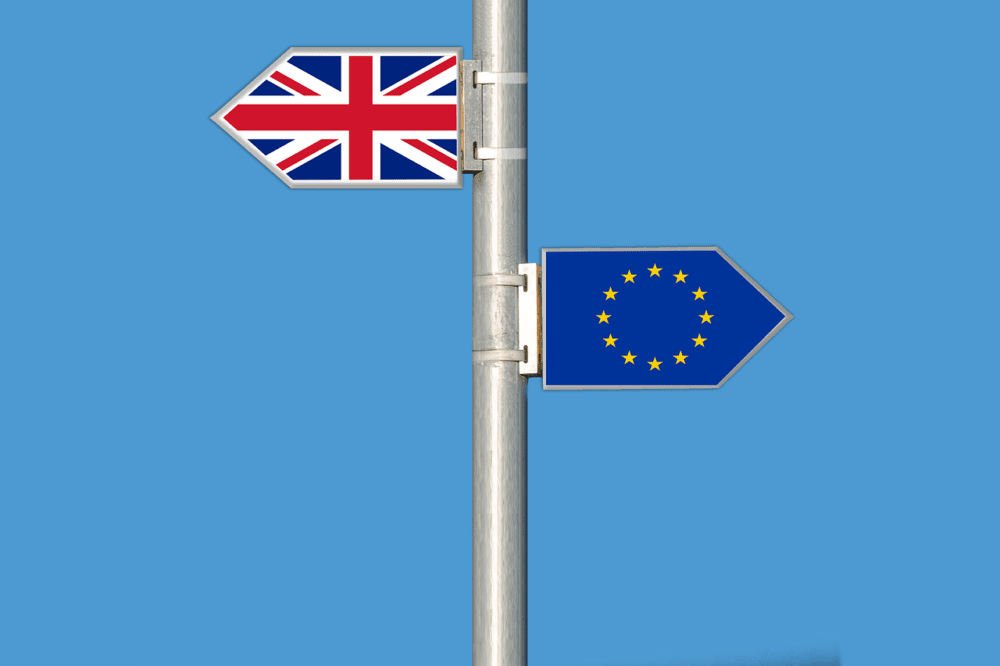