I’ve done so on The Big Word Project, one of those online income generation sites that pique my interest from time to time and make you think ‘now why didn’t I think of that?’ Indeed, the site reminds me of Alex Tew’s Milliondollarhomepage.com idea of a few years ago.
This time two University of Ulster, Belfast, graduates are selling words for $1 per letter. On a first come first served basis you can pay to have a word redefined ie. linked to your website.
I was disappointed to find that ‘fundraising’ had already been bought, so I went for ‘fundraiser’.
It’s not new – there have been other efforts to get people to pay for alternative ways of addressing and marketing websites beyond the standard domain name – but it is straightforward and has the potential for almost unlimited expansion, given the number of words in the English language.
Over 5,000 words have already been ‘redefined’ and Paddy Donnelly and Lee Munroe’s bank accounts have been suitably redefined too: coverage in last month’s Guardian reported that the site had generated $25,000 in two months.
Good luck to them, and let’s hope that the next innovative online income generation scheme comes from the charity sector.
www.thebigwordproject.com

Is it time for fundraisers to take Twitter more seriously? 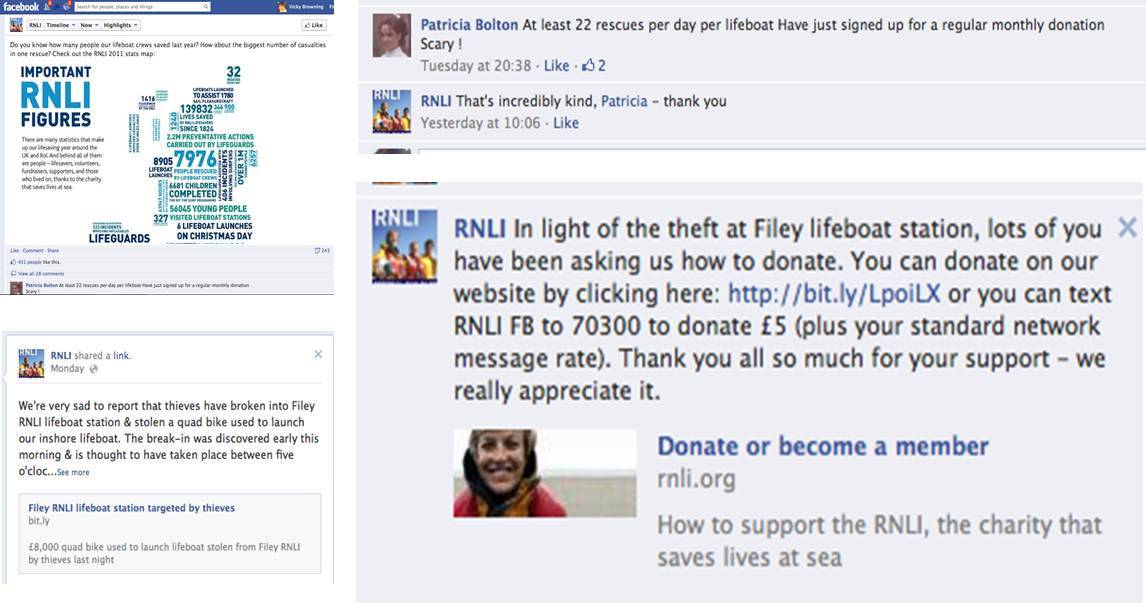