The UK Catalyst Awards aim “to recognise everyday heroes who use technology to make a positive impact on the world around them”. You can enter for something you did on your own, or as part of your work for a business, charity, community group or other organisation.
The awards’ organisers are looking to recognise people who help their community by using social technology in new and exciting ways. The beneficiaries of the idea, which need not yet have been implemented, must be a UK, or predominantly UK-based community.
The define social technology as any Internet, mobile or gaming software that lets you connect and communicate with other people. “Examples are text messaging, social networking (e.g. Facebook, MySpace, Bebo), blogging, and so on”.
The awards are sponsored by NESTA (National Endowment for Science, Technology and Arts) and BERR, the government’s Department for Business, Enterprise and Regulatory Reform.
There are no financial prizes on offer, but finalists will get the chance to pitch their idea to judges, compare notes with fellow finalists, and meet other interesting and useful people, like the people at Unltd, the charity that helps social entrepreneurs.
The closing date for entries is 16 June 2008.
www.ukcatalystawards.com 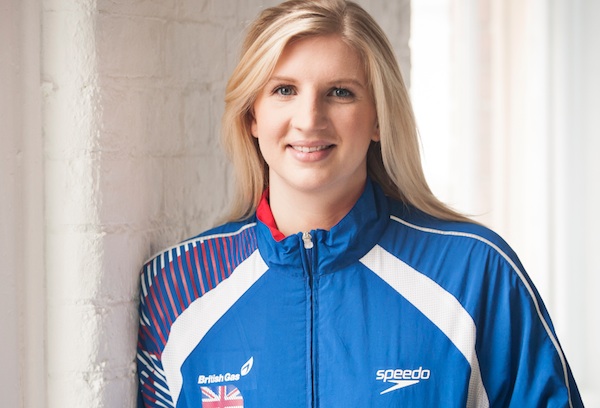