Rotaract is celebrating its 40th anniversary this week at its European Conference in London. The event which takes place from 30 April to 4 May in Hammersmith will be the largest gathering of international Rotaractors to date with over 490 young adults from 40 different countries attending.
Delegates will share ideas and recognise outstanding contributions to local communities made by individuals and clubs.
Since its launch in 1968 by Rotary International, the organisation for young adults has been serving thousands of communities and helped to develop many peoples’ skills and abilities. There are now more than 8,000 clubs worldwide.
The conference will also be raising money for the ShelterBox Charity, an international project run by the Rotary Club of Helston-Lizard. A ShelterBox is a tough, green plastic box containing a 10-person tent and ancillary equipment designed to enable a family of up to 10 people survive for at least six months.
Since operations began in January 2001, ShelterBox has helped an estimated 500,000 people and worked in more than 40 countries, responding to earthquakes, floods, hurricanes, tsunamis, wars, volcanoes, and similar disasters.
www.rotaract.org.uk 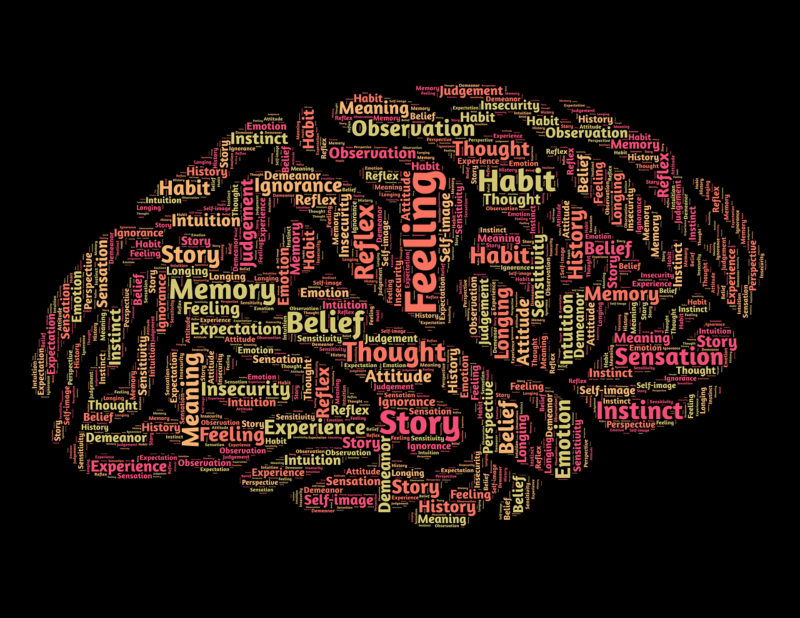