Hands up those who had heard of the White Ribbon Alliance before last week. Okay, let’s try hands up all those who wished they had – that’s me for one. For those whose hands are far from moving, this is the charity to whose event Sarah Brown took Carla Bruni.
The charity seeks to reduce the number of women in the Third World who die in pregnancy or childbirth. See http://www.telegraph.co.uk/fashion/main.jhtml?xml=/fashion/2008/03/28/efcbruni128.xml
For those of you for whom reading the telegraph is akin to crossing a picket line, the article also mentions Carla, whose passion for President Sarkozy is well known, on being told he was calling answered the proffered mobile with the throaty words “Mon Amor” to the startled embarrassment of the presidential bodyguard about to hand the phone to the President.
Now the real point is that I think Sarah Brown could have done much better than the assembled company of “MPs, the Minister of the Olympics, Tessa Jowell; the singer Annie Lennox; Lady-in-Waiting to the Queen The Lady Susan Hussey; Sly Bailey, the chief executive of Trinity Mirror; the interior designer Kelly Hoppen; the fashion designer, Amanda Wakeley; Glenys Kinnock MEP; Dr Miriam Stoppard; Davina McCall, Trisha Goddard and Fiona Phillips of GMTV” couldn’t she?
Maybe I missed it, but a concentration of the not so famous or important would have been easily bettered by a smaller clutch of the really powerful and a handful of hedgies, at least as far as making real money is concerned.
The event may have made headlines but, without looking, can you still remember the name of the charity?

Stern Bears and the effect on fundraising 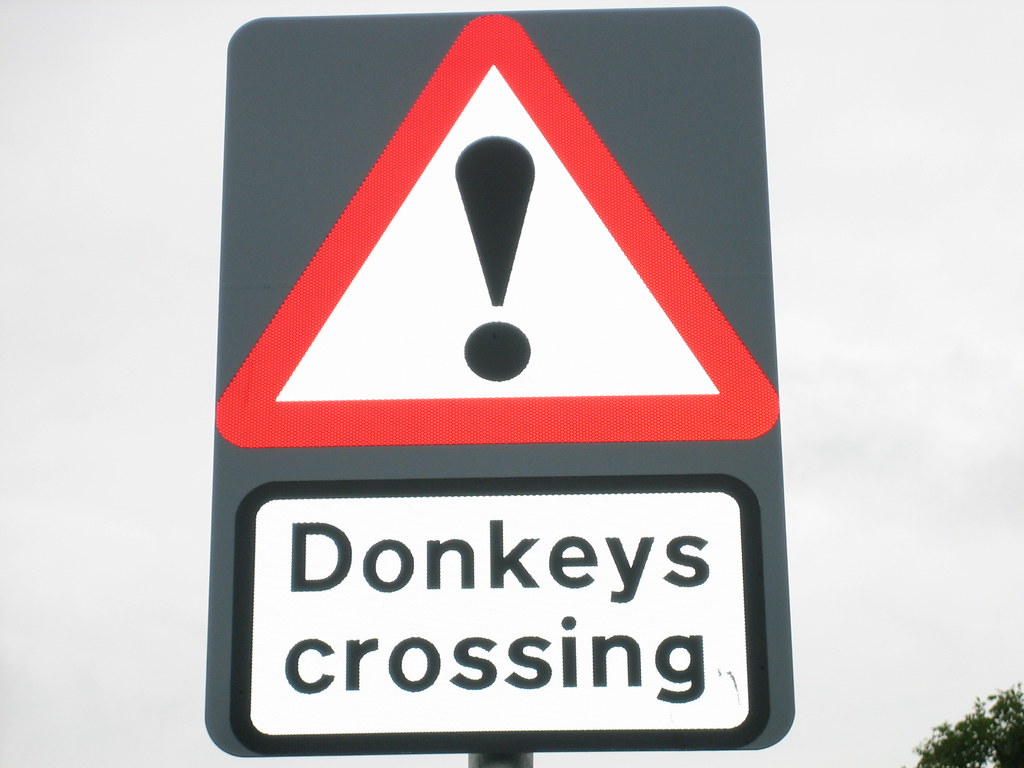 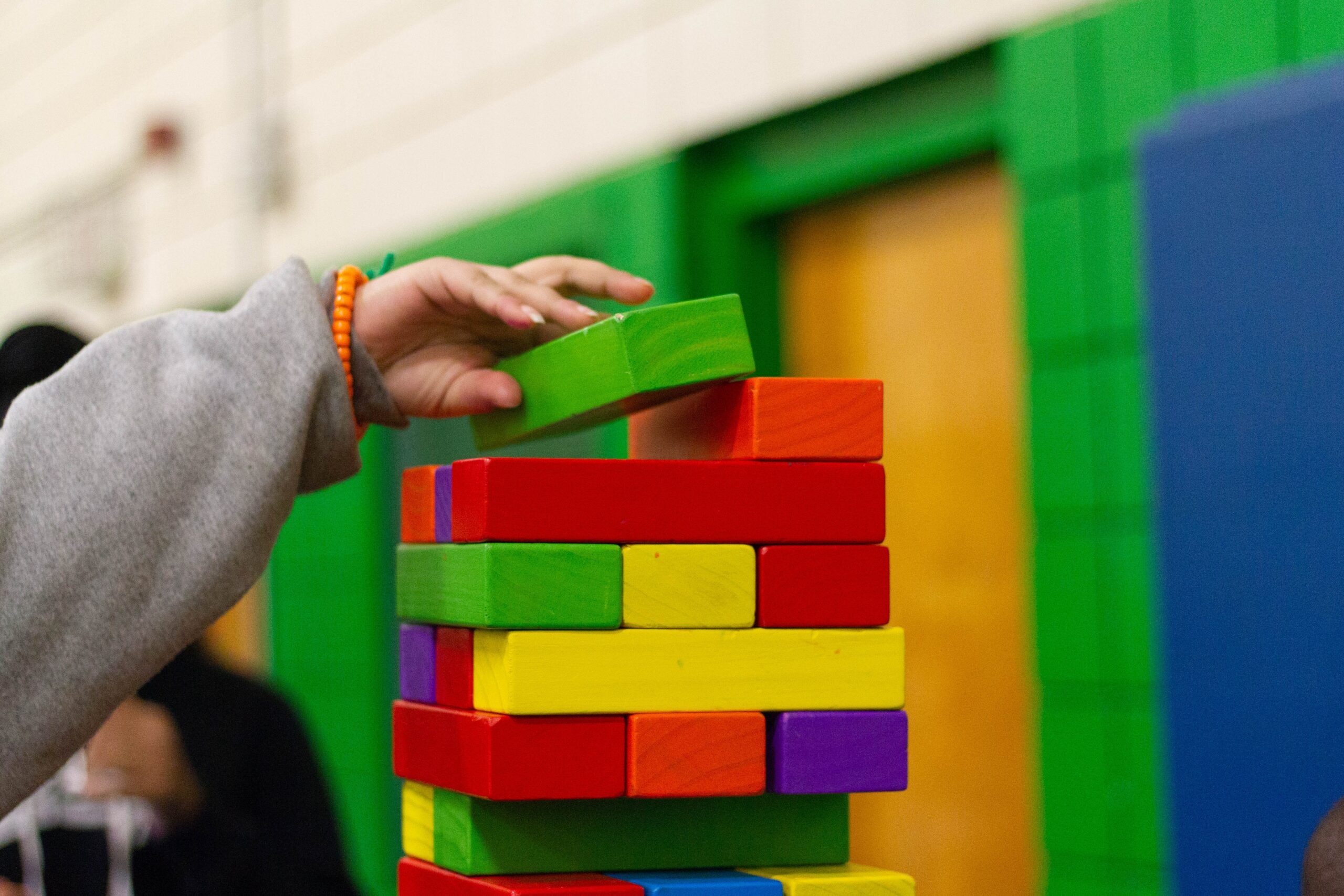 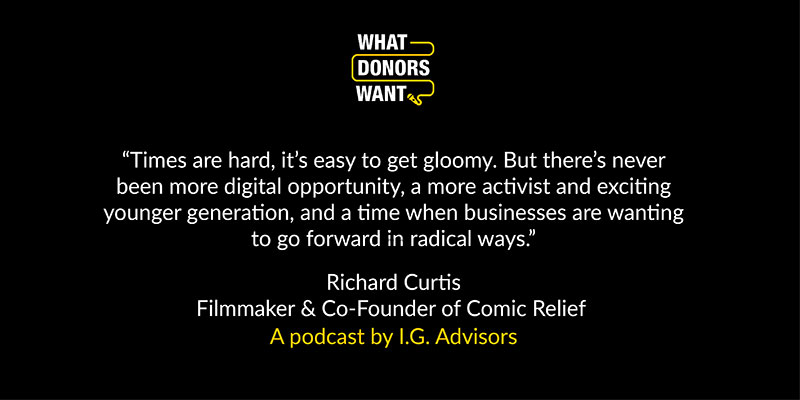