Chris Knight considers trends in the ways that substantial donors structure their giving.
The UK is the sixth most generous country in the world when it comes to philanthropy, according to the CAF World Giving Index 2018. This is refreshing to know, given the impact on donations and public confidence in charities arising from the very public scandals in the charity sector in recent years. However, the enduring truth is there is a large number of people who want to relieve need and improve their communities by being generous. There is also increasing wealth for many in the UK in spite of the recession and ensuing austerity: as much as that has impacted many, there are those with the means to redress that, as well as focus on needs outside the UK.
For those who can and want to give, there is a corresponding wish to make this as effective as possible. Straightforward donations are made of course, but for large donations and philanthropic plans, people think more in terms of a strategy and see the transaction as one of investment rather than a gift with decisions as to application solely in the hands of the charity recipient.

Investment rather than gift

Creativity, involvement and control characterise this activity. Often the donors have been used to ownership and involvement in their personal and business activities and want to reflect this in their philanthropy. This may include involving their close family, particularly the next generation, in the decision making so there is not just a tangible financial legacy but also one of generosity as their children or grandchildren are invested with this interest in giving.
An increasing trend is the establishment of arrangements within the donor’s lifetime and their involvement in ongoing decision making. This contrasts with pure gifts which an existing charity recipient then manages or a gift in the donor’s will which of
course will not allow any involvement by the donor save for any framework for the gifts set out in the will. It is the lack of control and involvement by the donor which seems to be on the wane: they want ownership, not in a financial sense but as custodian.
The increasing number of disputed legacies has played a part in these changes. In the 2017 Supreme Court decision in Ilott v Mitson, the court settled a long standing dispute between the estranged adult daughter of the deceased and some animal charities to which she left her estate. In summary, the court allowed the legacies to the charities to stand save for a relatively small amount which it awarded to the daughter.
However, the effect of this and other high profile disputed legacy cases has been to make a legacy to a charity seem less certain than a donor may wish.

The remedy for some is to obtain that certainty by setting up arrangements during their lifetime.
So how are donors now managing their lifetime giving? There are many ways, some very traditional, some emerging in recent years as more popular.
Donors can:

This is the most straightforward arrangement. If a donation is substantial, a recipient charity may agree to direct the giving according to the donor’s wishes (this is different from the donor responding to a particular campaign of the charity’s own making).

This is achieved with charitable grant makers such as Charities Aid Foundation, Stewardship, and Community Foundations. These will then allow the donor to direct their onward giving either within agreed themes (such as for young people) or to specific charities.

3. Creating a giving or philanthropy strategy

This is, at its simplest, the same as option 1 but the donor who wants to create a giving strategy will want to target particular needs or beneficiaries, undertake due diligence with regard to potential charity recipients, capture large donations within written agreements, have an aim to achieve specific targets and outcomes within a timeframe.

This is created with purposes, governance arrangements and grant making plans of the donor’s own choice, in conjunction with the other trustees. This charity can then build relationships with chosen recipient charities which carry out work within the donor’s chosen field.

6. Business with all profits to charity

Establish a specific business with the aim of applying all of the profits to a charity set up in the terms of option 4. This can be a useful way of structuring the philanthropic intentions of someone with a business idea which cannot be charitable in itself but who wants the profits to be directed in this way.
So, the ways of giving are as diverse as the backgrounds and intentions of donors.
For some, instilling the responsibility in their children is the driving factor, for others it is the need to ensure control in the distribution of their wealth, for yet others it is the desire to plan the use of their money in the most tax efficient way. For those with means, there are many ways. 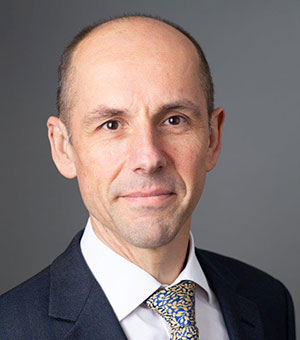 Chris Knight is a partner and head of charities at Hewitsons LLP.

Family businesses are considered to be better-placed to combat downturn 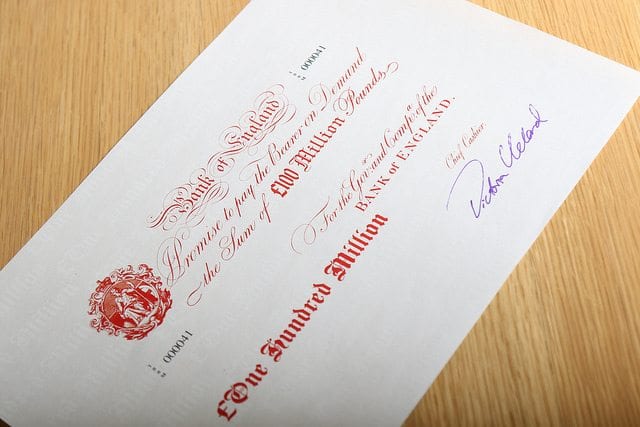 What does a hundred million pound note look like? 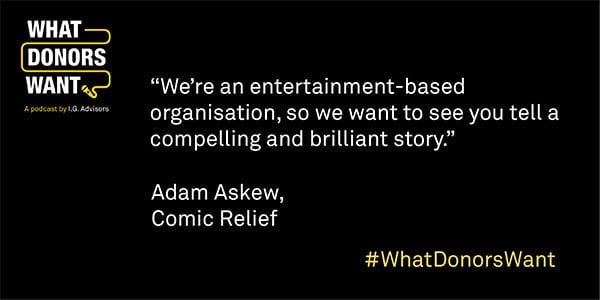