Graham Norton has launched the new phase of the Parkinson’s Disease Society (PDS) fundraising initiative ‘Party for Parkinson’s’, which aims to raise £100,000 in 2008.
At an exclusive party at the Century Club in central London last week, Graham presented the new ‘Party for Parkinson’s’ fundraising pack to a specially invited group of PDS fundraisers.
Graham, whose father had Parkinson’s, made a speech at the beginning of the evening to welcome guests, who all enjoyed a champagne and canapé buffet. He later hosted the evening’s prize draw, which included tickets to the spring season of his popular programme The Graham Norton Show.
Graham, said: “I’m delighted to be supporting the Party for Parkinson’s initiative-it’s a fantastic way of having fun and raising money for an important cause at the same time. It’s been wonderful to meet so many PDS supporters here tonight and I hope their involvement will inspire others to get together with their friends and family and party for Parkinson’s!”
To order a free ‘Party For Parkinson’s’ fundraising pack please contact the team 0207 132 1342 or email party@parkinsons.org.uk
For media enquiries please contact Alison Tebbutt on 020 7932 1317 or email atebbutt@parkinsons.org.uk
About the Parkinson’s Disease Society
1. The Parkinson’s Disease Society (PDS) is the UK’s leading authority on the condition. We campaign for a better quality of life for people with Parkinson’s wherever they live in the UK. We provide expert information on all aspects of Parkinson’s and a local support network for people with Parkinson’s, their carers, families and friends. We are the UK’s leading non-commercial funder of research into the cause, prevention and improved management of Parkinson’s and are confident that our work will help lead to a cure. All our work is funded by charitable donations and we are heavily reliant on legacies in people’s wills.
2. Our free phone helpline which provides help and advice to all people affected by Parkinson’s can be reached by calling 0808 800 0303 Monday – Friday 09:30am – 09:00 pm and Saturday 09:30am – 05:30pm
3. The Society continues to increase its funding (£4.5 million in 2007) for research into prevention and eventual cure of the condition as well as striving to reach all people with Parkinson’s Disease with information and support.
4. For more information, visit: www.parkinsons.org.uk
5. Parkinson’s Awareness Week takes place 7-13 April
Alison Tebbutt
Media and Communications Officer (Fundraising)
Parkinson’s Disease Society of the United Kingdom
215 Vauxhall Bridge Road, London, SW1V 1EJ
Direct line: 020 7932 1317
Fax: 020 7233 9908
Email: atebbutt@parkinsons.org.uk 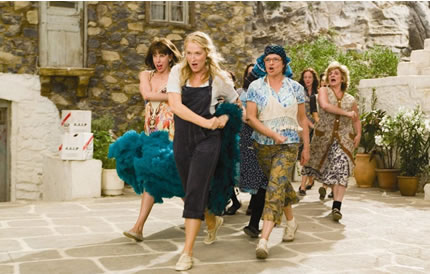 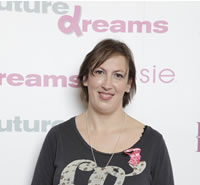