A blazer worn by late comedy legend Ronnie Barker has fetched a bid of £510 via an online auction at eBay organised by three Oxfordshire charities.

The jacket was donated by Mr Barker to the crisis hit disabled children’s charity the ACE Centre in Oxford , and is joined by over 50 other items that will raise money for ACE, the Child Brain Injury Trust and Fox FM ‘s charity, Help An Oxfordshire Child. Worn items of clothing from the likes of Shirley Bassey, Graham Norton and Barbara Windsor have all featured.

The auctions that started on the 25th of November has already raised over £2,000 and hope to raise up to £5,000 in total. The majority of items are worn and signed items of celebrity clothing hence the campaign name of Rags 2 Riches.

One of the less serious lots is the chance to bid for Oxfordshire. This virtual auction lot was the idea of Fox FM presenter Steve Penk and the current winning bidder from Scotland has pledged to move Oxfordshire to Scotland if she wins.

People can find out more about the auctions and make a bid by visiting www.foxfm.co.uk/charity. The auction series finishes on the 6th of December. 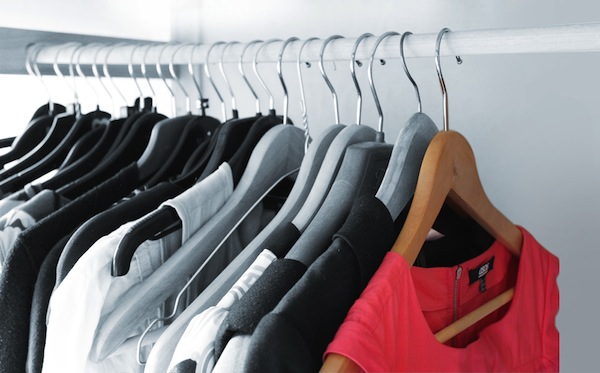