The entry deadline for the annual Scottish fundraising awards has been extended by a week. Entries by organisations and individuals are now being accepted until 5pm on 27 August 2007.
Winners will be announced at the annual gala awards dinner during the Scottish Conference (29-31 October 2007). 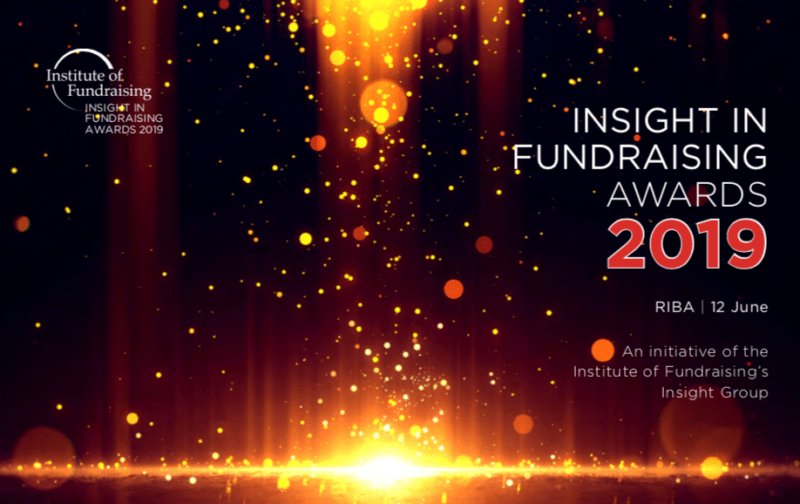