Spiritel plc has launched a new telephone directory enquiry service and pledged a 9p donation to Oxfam from every call dialled. The company points out that in the last 12 months UK callers spent £180 million on directory enquiries, so if everyone who called 118 services last year had called this new 118 918 number, over £32 million could have been donated to Oxfam.

Spiritel reports that recent research showed that over 70% percent of regular 118 users said they would consider using a service which benefited a charity in some way. In addition it found that most people use a number that they can remember, rather than loyally support a particular brand.

Spiritel is rolling out a nationwide campaign urging business and residential users to adopt 118 918 as their preferred directory service. In addition, the campaign urges mobile phone users to store 118 918 in their phones.

Spiritel say that their enquiries service is priced at the same level as the UK’s major directory services. It is using Kingston Communications, which won the Best 118 Wholesale Provider 2005, as its provider of directory services.

The 118 918 service joins other directory enquiry services that have generated income for charities, including the 118 499 service from Share Communications which has so far raised £60,941.37 for the British Red Cross and Barnardo’s by handling over a million calls. 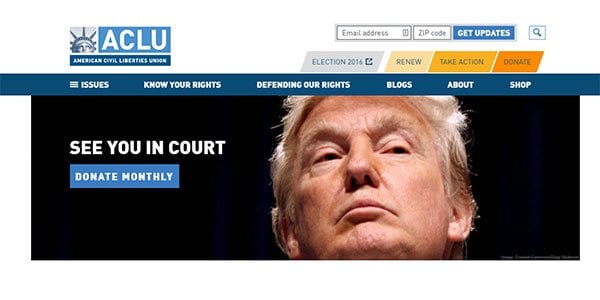 Giving surges for some US causes following Trump election 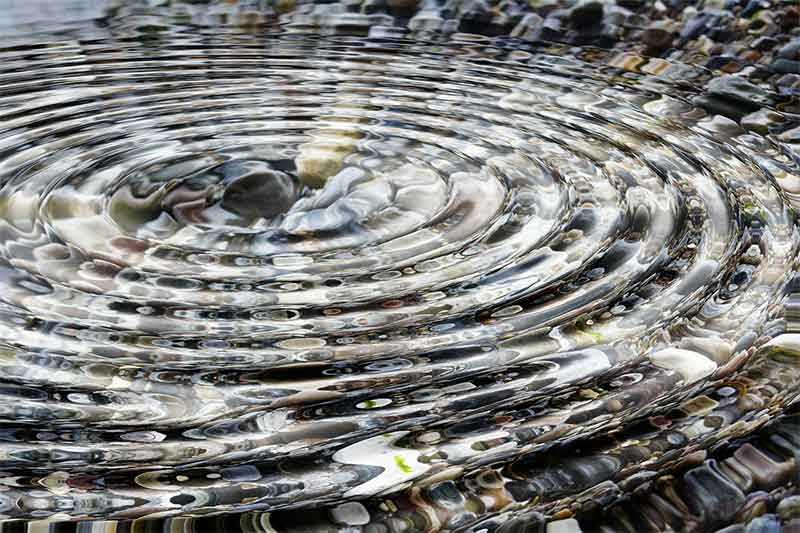 Over a quarter of social media influencers “regularly support charities on their channels”, says Buzzoole poll