Hallmark Cards will make a contribution of £225,000 to the Charity in March 2007. The company will also be donating a further £25,000 to Action Breast Cancer, a project of the Irish Cancer Society.

The total donation of £250,000 will not be linked to the retail of cards but will be made regardless of any sales. In addition the company will raise awareness of Breast Cancer Campaign, the only charity that specialises in funding independent breast cancer research across the UK and its aim of researching the cure, through a joint marketing effort. 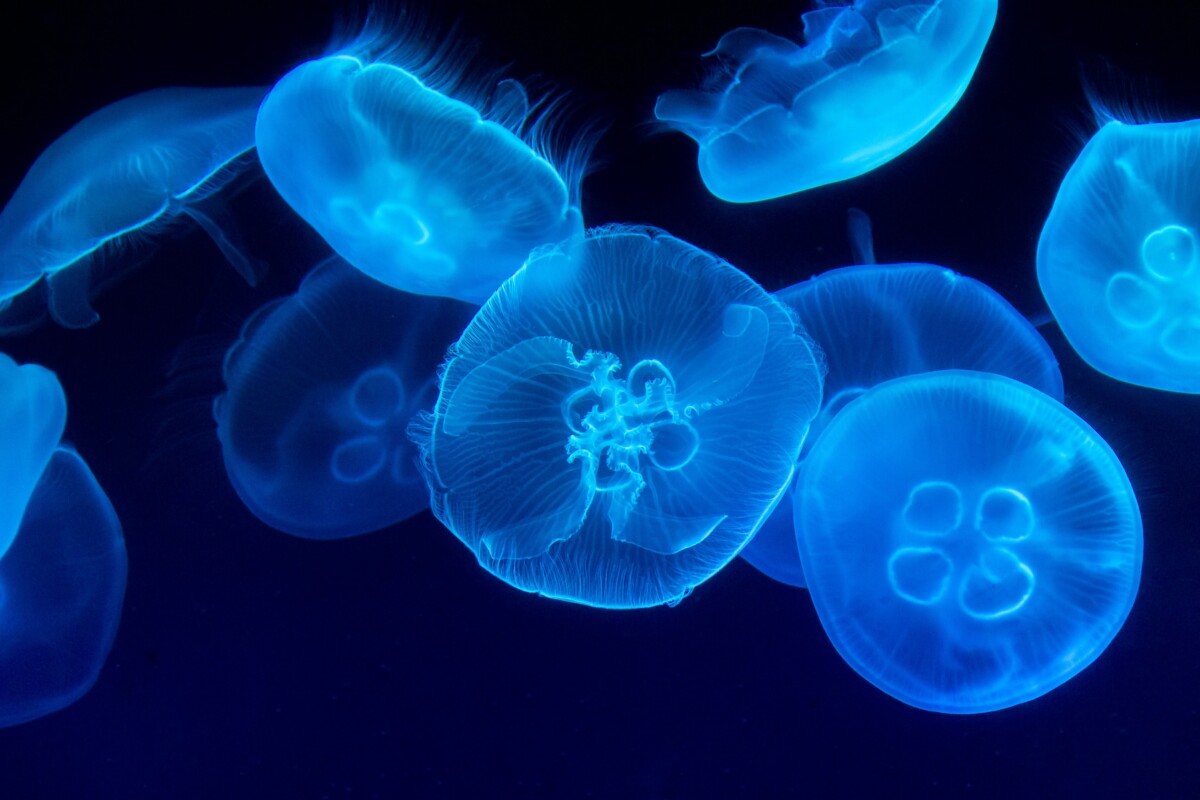