The latest issue of bi-monthly magazine Philanthropy in Europe reports that Europe’s three top fundraising business schools raised ‚€29 million between them in 2002.

Issue 17 of Philanthropy in Europe magazine, published in March 2004, features “the first published analysis of fundraising” by European higher education institutions, and in particular its business schools. This sector is experiencing significant growth in philanthropy, and is also “a highly lucrative, if competitive, market”, according to the magazine. There is still room for more growth: the top ten US higher education institutions (by fundraising) raised ‚€2.925 billion in 2001/2002.

The top three European business schools in terms of fundraising in 2002 were:

These three schoools are still some way short of achieving results comparable to their American peers, principally in the area of alumni fundraising. In fact European business schools are now busy targeting their US alumni: the magazine reports that when Manchester Business School in the UK ran a pilot alumni campaign, its US alumni responded by asking “what took you so long?”

As in North America, European business schools are soliciting, and receiving, large donations from individual donors and in return are happy to use the donor’s name to adorn a new building, or a seminar room, or indeed the school itself, if the donation is large enough. Sir Paul and Lady Judge and Wafic Said received that honour for donations of ‚€12 million and ‚€30 million respectively. leading to the Judge Institute of Management, Cambridge University and Said Business School, Oxford University.

However in the United States such recognition will cost you more. The Carnegie Mellon Graduate School of Industrial Administration is currently looking for a new name; according to the magazine, it will be awarded for a donation in the region of ‚€50 million. 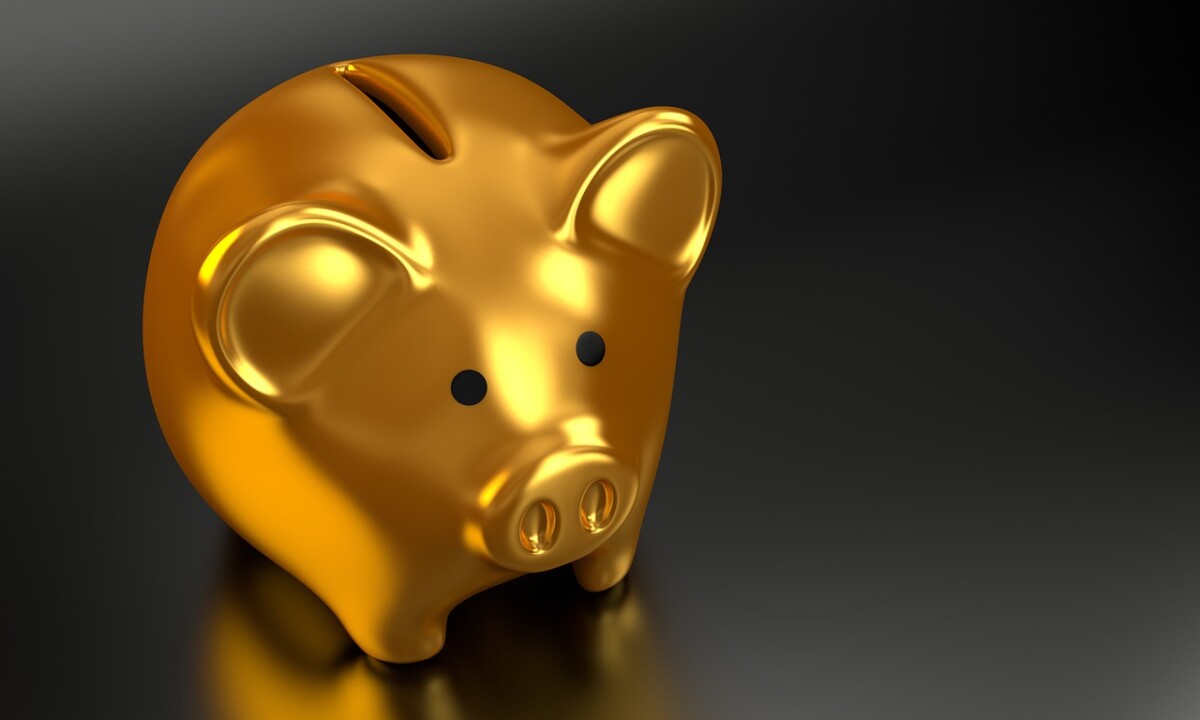