The Big Charity Box is attempting to emulate the success of Alex Tew and his Milliondollarhomepage.com site by selling pixel adverts and donating the income to UK registered charities. Visitors can vote for their favourite charity to receive a share of the income.

Set up in November 2005 by web publishing company Kemteq Limited, the Big Charity Box sells pixel spaces at a minimum of £50 per order. It will then distribute the total raised, minus a 5% charge for running the whole site, to UK registered charities.

Charities and their supporters can register on the site to vote to receive a share of The Big Giveaway, which will take place on 9 December 2006.

So far the site, like many other pixel advertising sites, has not enjoyed the stellar success of the milliondollarhomepage.com site. It has attracted five paying advertisers, raised £2,600 to date and has 2,186 votes for charities. Children Walking Tall is currently leading the votes with 8.1% of all votes cast.

Nevertheless, there’s no charge to get your charity listed or to vote so it makes sense to ensure your charity is at least listed and voted for. To ensure the voting system is not abused the organisers have instituted a system of registration and vouchers.

GrantsNet offers its grants search box to other Web sites 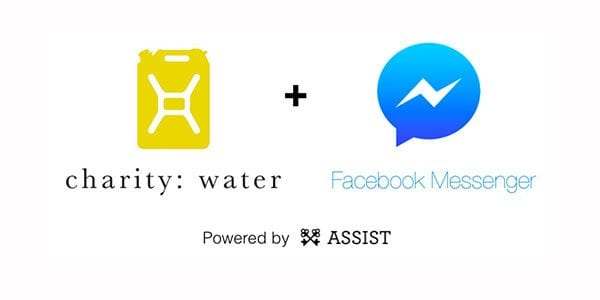