Fundraising appeals for UNICEF’s tsunami appeal by 42 regional newspapers have raised £2.5 million following the disaster of 26 December 2004, according to Holdthefrontpage.co.uk.

More regional newspapers took part in this UNICEF appeal than any previous appeal by the children’s charity. The campaigns had also lasted much longer than previous campaigns. 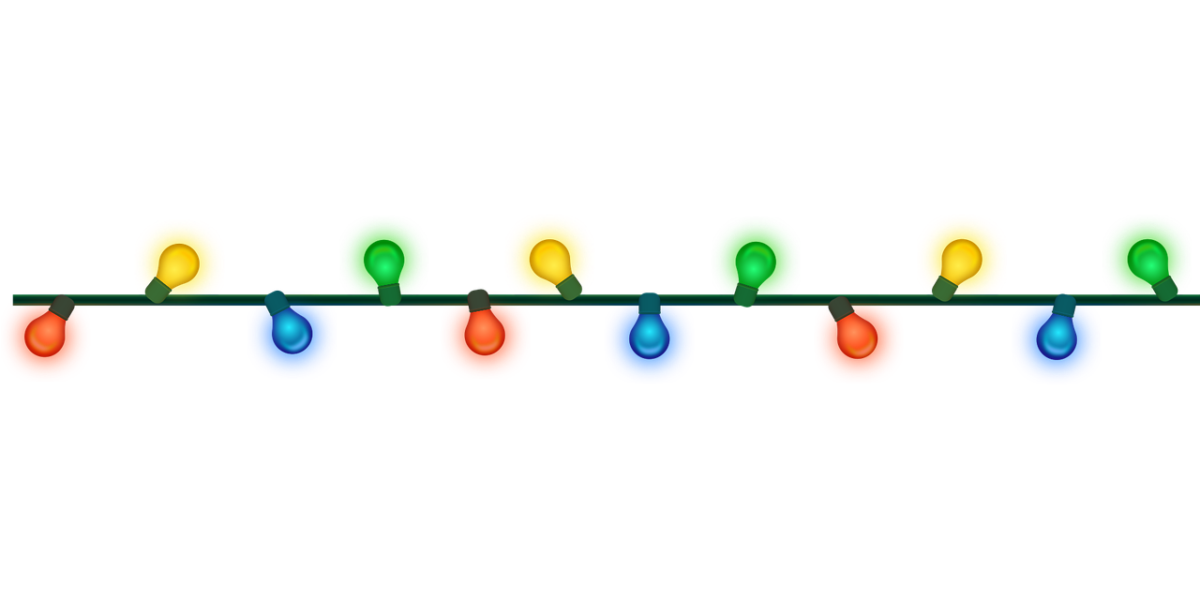