Computer Aid International, the not-for-profit provider of professionally refurbished PCs to developing countries, is asking Christmas shoppers to donate their old PC equipment instead of simply disposing of it.

Computer Aid International receives the majority of its donations from business users, yet recognises that with 60 per cent of UK homes now having a PC, consumers can play a valuable part in its Christmas initiative.

The organisation has calculated that each refurbished computer provided to a school in the developing world will be used for an average six hours a day, 250 school days per year, for a minimum of three years. This represents a total of 4,500 extra productive hours from each PC.

Every year more than 125,000 tonnes of IT equipment including 1.5 million PCs are deemed prematurely obsolete and discarded in the UK and many consumes remain unaware of the alternative options for recycling and reuse available to them.

Crisis hopes its Pud will be Christmas must-have present 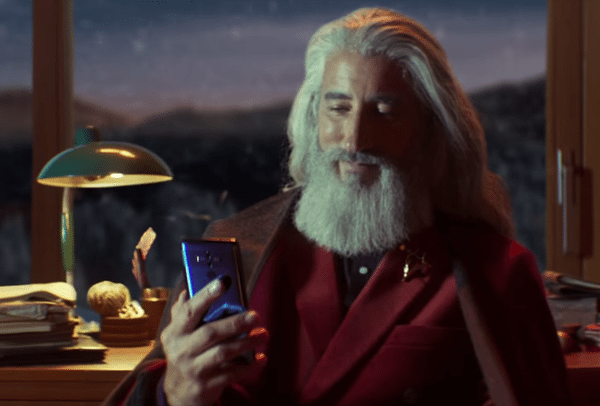