Topics to be covered include defining major donor fundraising, data protection in relation to major donors, prospect research and legal issues. The code will also consider issues of diversity and methods to engage major donors further in fundraising.

Applications should be sent to MidÃ© Akerewusi, Chair of the working party and Head of Major Giving at the British Red Cross, e-mail makerewusi@redcross.org.uk by 30th September 2004. 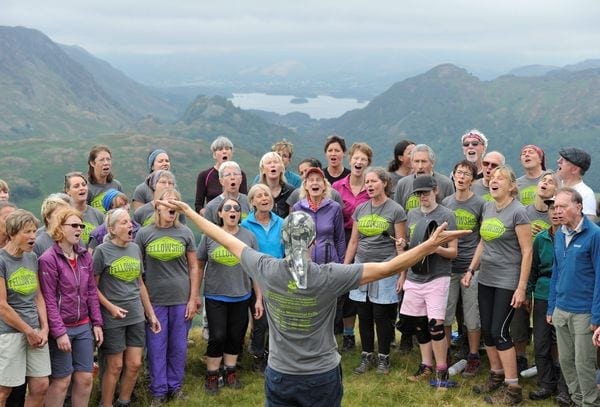 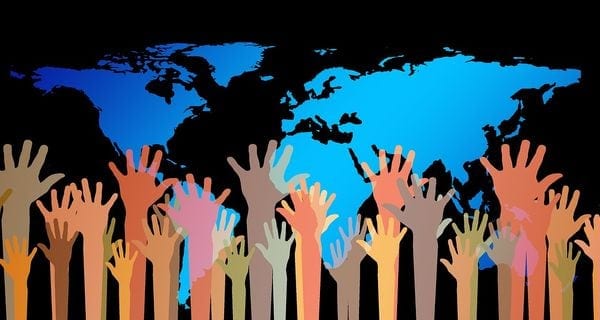