The Wildfowl & Wetlands Trust (WWT) is targeting its members and supporters to fund research projects that will help endangered species and conserve their habitats.

Working with creative agency TDA, WWT’s campaign focuses on a current study tracking the near threatened Lesser Flamingo before expanding to talk about other successful programmes and future plans.

“Research is an important part of WWT’s work,” said Kate Green, Head of Fundraising at WWT. “The study of the Lesser Flamingo is in jeopardy and we are hoping that members and supporters will be able to make cash donations to ensure that it can be completed.”

“The pack highlights the need for extra funding to support ongoing research into endangered species,” said Sarah Don-Bramah, Account Director, TDA. “Recipients already support WWT through schemes such as bird adoption but we aim to generate more general funds with this campaign.”

Free marketing, design and PR on offer to five charities 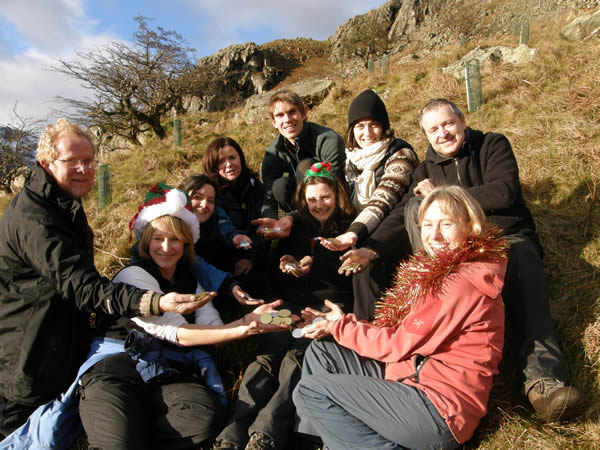 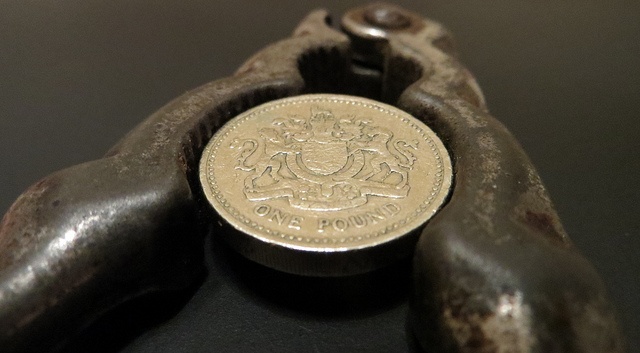 Sixth survey stage of Managing in a Downturn series opens